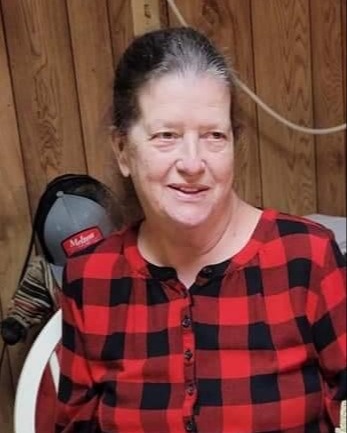 Woodean Beth Stegall was born in Sterling, CO on December 11, 1951, to the union of her parents, James Woodie Harris and Edith Rae Nixon Harris, and she passed from this life October 3, 2022, at Caldwell Memorial Hospital in Columbia, LA. Woodean loved many things in life such as playing cards, drinking her Dr. Peppers, cats, watching her soap operas on tv, watching the birds and hummingbirds and making sure the girls fed them. Woodean was a master at doing puzzles and her favorite color was red. Woodeans greatest joy of all was her family. She enjoyed family gatherings and will be extremely missed. Woodean also attended school for the deaf in Baton Rouge, where she met many life long friends. They called her "Ms. Sweet Woodean." She was loved by everyone who knew her.

To order memorial trees or send flowers to the family in memory of Woodean Beth Stegall, please visit our flower store.