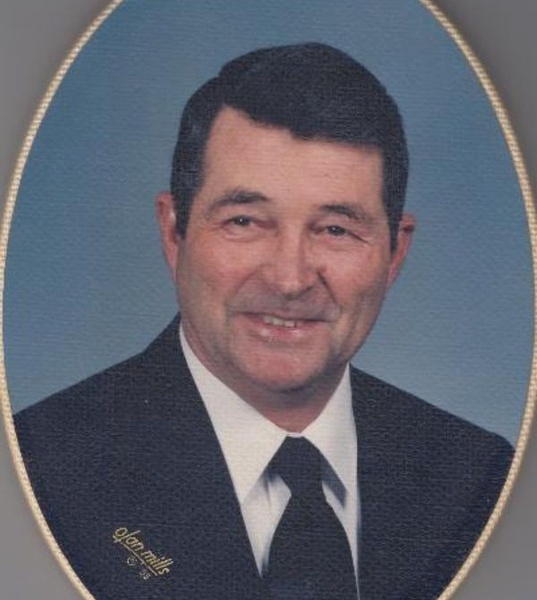 Funeral services for William "Dub" Carl Comeaux, age 84 of Olla, will be held 10:00 AM, Friday, April 15, 2022, from the Columbia chapel of Riser & Son Funeral Home with Bro. Jerry Wallace officiating. Interment will follow in the Olla Cemetery, Olla, LA. The Comeaux Family will host visitation on Thursday, April 14, 2022, at the funeral home in Columbia from 5:00 PM until 8:00 PM.

William Carl Comeaux was born on November 8, 1937, at Winnsboro, LA to the union of his parents, Carley Noah Comeaux and Leadice Simms Comeaux and he passed from this life on April 12, 2022, at his residence in Olla. Known as "Dub" by everyone, he was preceded in death by his parents; by his wife, Linda Comeaux; and two brothers, Joe  Comeaux and Harold Wayne Comeaux.

Dub, had two special friends, William and Ruby Moody. They loved to drink coffee together, eat out, and just enjoy the good company. Dub was a Godly man and his life was an example for all to follow. He worked with Entergy for forty-seven years. He was known for his hard work ethic. He was a devoted husband, father, grandfather, and great-grandfather. He was always willing to help anyone in need. He loved to garden and grow his own food, which he shared with his friends abundantly. Family time was precious to him and he always enjoyed having a cooking and then eating with the family. He was also an excellent woodworker and enjoyed it very much. Dub will be missed by all who knew and loved him.

To order memorial trees or send flowers to the family in memory of William "Dub" Carl Comeaux, please visit our flower store.