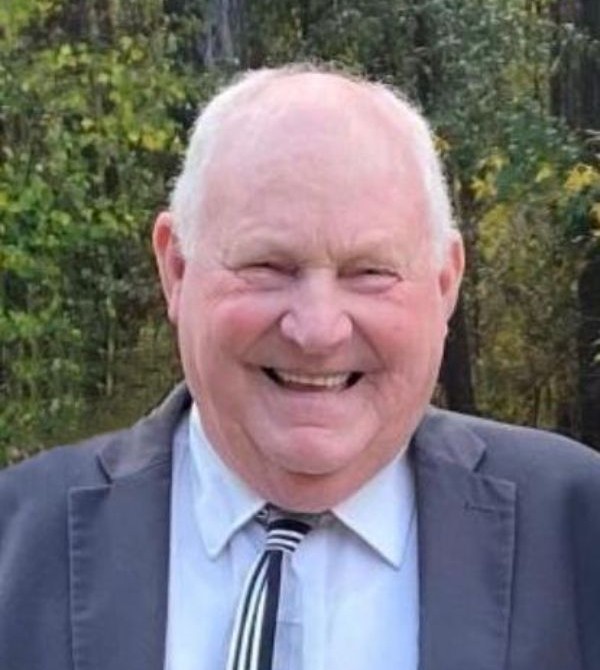 Funeral services for William Calvin Baum, Sr., age 70 of Olla, will be held at 2:00 PM, Thursday, October 7, 2021, from the sanctuary of Pine Grove Apostolic Church, Kelly, LA with Bro. Johnny Barnhill and Bro. Heath Barnhill officiating. Interment will follow in the Pine Grove Cemetery under the direction of Riser & Son Funeral Home of Columbia. The family will receive visitors on Wednesday, October 6, 2021, at the church from 5:00 PM to 8:00 PM.

William was born August 22, 1951 in Winnfield, LA to the union of his parents, Thomas Calvin Baum and Cleo Elizabeth Hays Baum, and he passed from this life on October 2, 2021. He was preceded in death by his parents and two brothers. He was a ‘giant’ of a man that adored his wife, children, grandchildren, and great-grandson. He never met a stranger, and lived life to the fullest, never missing an opportunity to make someone smile, cut up with them, wrap them up in a big hug, or give them words of encouragement. His hobby was deer hunting and retelling the many hunting tales he’d experienced with his beloved father-in-law and others over the years.

His passion was telling others about how God changed his life and would do the same for them. He loved his church family; he had a heart for the youth at Pine Grove Apostolic Church and loved having the opportunity to be their Youth Leader for several years. He left handprints on the hearts of countless people and will be greatly missed.

To order memorial trees or send flowers to the family in memory of William Calvin Baum Sr, please visit our flower store.
Send a Sympathy Card