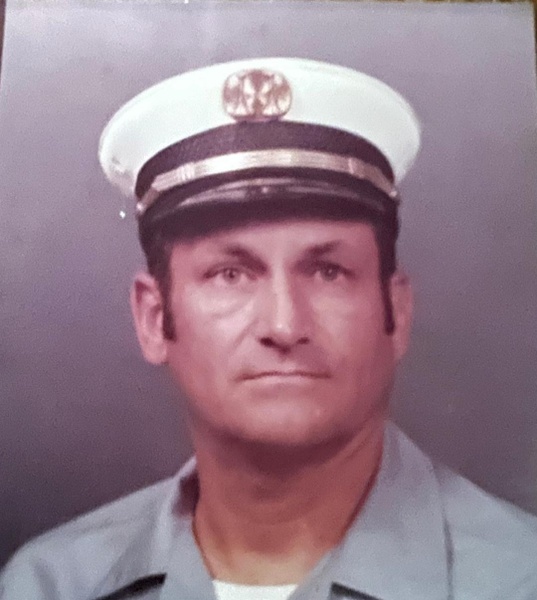 Funeral services for Wiley Roberts Kelly will be a one day service held Wednesday, June 29, 2022, at 10:00 AM, at Bethany Baptist Church with Bro. Ed Smith officiating. Visitation will start at 8:00 AM. Interment will follow at Duchesne Cemetery, under the direction of Riser and Son Funeral Home.  Wiley was born August 4, 1933, in Hebert, Louisiana, to the union of his parents, John Kelly and Idell Duchesne Kelly, and he passed from this life at his residence on June 27, 2022. Wiley was a Fireman, he was a member of Bethany Baptist Church, he served in the Army, and loved being outside. Wiley enjoyed hunting, fishing, trapping, and raising his cattle. He worked hard and didn't believe in running the air conditioner. Even though he will be missed here on earth, his family is happy knowing he's rejoicing with his wife of sixty-three years, JoAnn Kelly. Wiley was preceded in death by his parents; his wife, JoAnn Kelly; five brothers; three sisters; his daughter-in-law, LaVonn Kelly; and his grandson, Robert Kelly. Those left to cherish his memory are his sons: Wade Kelly and Dennis Kelly (Trish); grandchildren: Roger Kelly (Melanie), Jacob Kelly (Kimberly), Jesi Fuller (Kevin), and Krissten Medlin (Trey); great-grandchildren: Abigail Kelly, Kathryn Fuller, Braelynn Kelly, Tanner Fuller, June Medlin, and the twins, Caden and Cambri Kelly.

To order memorial trees or send flowers to the family in memory of Wiley Roberts Kelly, please visit our flower store.