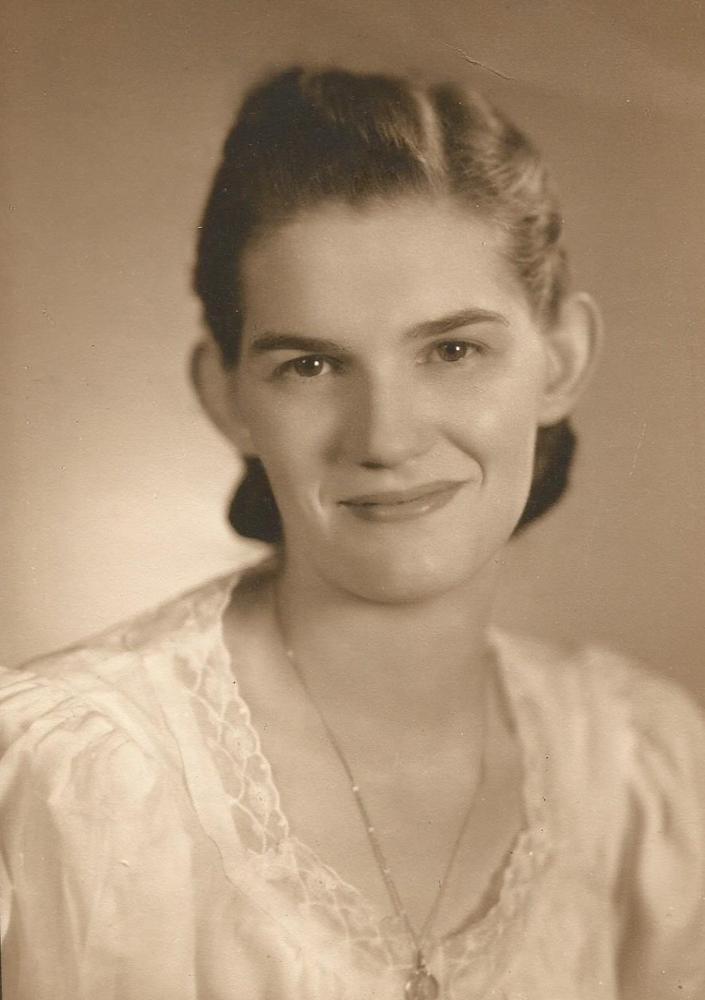 Graveside services for Virginia Coates, age 97, of Columbia, will be held at 1:00PM, Wednesday, September 28, 2016 at Fellowship Cemetery west of Columbia with Bro. Todd Whittington officiating. Visitation will be Wednesday from 11:30 AM until 12:30 PM at Riser Funeral Home in Columbia. Virginia was born in Calhoun, LA to the union of Leo and Elma Vining Emory on July 12, 1919 and she passed from this life on September 26, 2016 at her residence in Columbia. Virginia was baptized at Beulah Methodist Church in Calhoun when she was a young woman. Beulah Church has always had a special place in her heart. She was preceded in death by her husband: Olan S. Coates; sister: Marjorie Emory Colvin; brother: Sherwood Emory. She is survived by two daughters: Sylvia Malcomb and Sharon Coates of Columbia; four grandchildren: Robert Timothy Cosby, Lisa Denise Cosby, Kay Ellen Cosby, and Claire Nicole Malcomb Wyles; seven great-grandchildren. Pallbearers will be Chris Wyles, Robert Olan Cosby, Kevin Wyles, Danny Malcomb, Robert T. Cosby, and Erik Strahan. Honorary Pallbearers will be Cameron Wyles and Nicholas Cosby.
To order memorial trees or send flowers to the family in memory of Virginia Coates, please visit our flower store.
Send a Sympathy Card