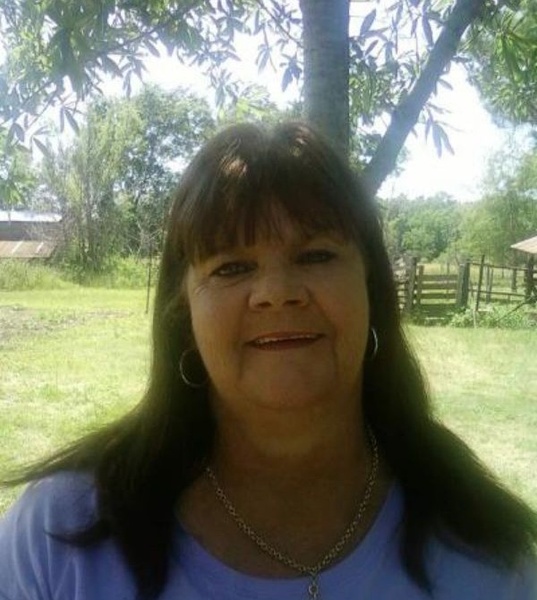 Funeral services for Vickie Sue Howard age 68 of Clarks, LA will be held 10:00 Saturday January 29, 2022 from the Columbia chapel of Riser & Son Funeral Home with Bro. Larry Adkins officiating. Interment will follow in the Welcome Home Cemetery at Grayson. Visitation will be on Friday January 28, 2022 at the funeral home from 5:00 PM until 8:00 PM.

Vickie Sue Lindsey Howard was born on August 19, 1953 at Columbia, Louisiana to the union of her parents, Marvin Arrow Lindsey and Mildred Maxione Thompson Lindsey; and she passed from this life on January 26, 2022 at the Cornerstone Hospital in West Monroe following an extended illness.

Vickie was known for the love she extended to all of her family members. She was a loving wife, mother, grandmother and great-grandmother. She was preceded in death by her parents, by her niece Gidget Haggard Sayen, nephew: Benjamin Lindsey, great Nephew, Trip Peppers, son-in-law: Joe Paul Taylor and grandson in law: Micheal Wilson.

To order memorial trees or send flowers to the family in memory of Vickie Sue Howard, please visit our flower store.