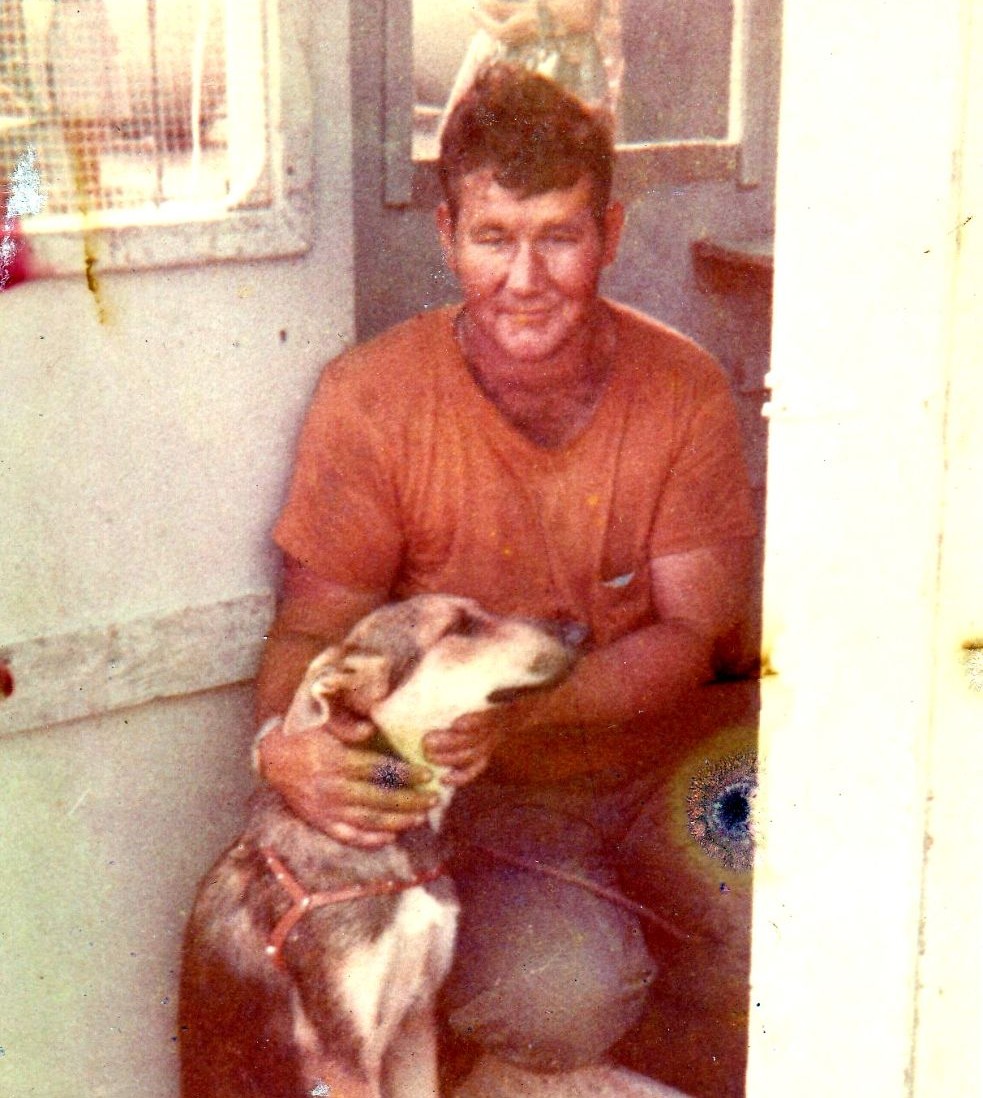 Funeral services for Vernon Gayle Brown age 77 of Columbia will be held 2:00 PM Wednesday December 1, 2021 from the Columbia chapel of Riser & Son Funeral Home with Rev. Warren Maxwell officiating. Interment will follow in the Providence Memorial Cemetery at Winnsboro, LA. The family will host visitation on Tuesday November 30, 2021 at the funeral home in Columbia from 5:00 PM to 8:00 PM.

Vernon was born on October 1, 1944 in Franklin Parish, La to the union of his parents Carl Edward Brown and Mary Thomas Brown. He passed from this life on November 28, 2021 at the Citizens Medical Center in Columbia. Mr. Brown can be remembered for all of his duties at Family Stop in Columbia. He was preceded in death by his parents and by his son, John Lindsey.

Left to cherish his memory is his significant other of over thirty years, Linda Exline Caraway; his sons: John Michael Brown of Columbia and Jimmy Lindsey (Jessica) of Columbia; his daughters: Rebecca Primm of Columbia and Sarah McCoy (John) of Columbia; his brother: Edward Brown (Margaret) of Liddieville and Warren Tommy Brown (Renae) of Missouri; his sister: Theta Bolin of Winnsboro; two grandchildren: Kimberly Lindsey and Heather McCoy and three great-grandchildren: Lula B. McCoy, Joe Covington and Gracie Covington.

If anyone would like to get food to the Brown Family you may go to 445 Rushing Street, Columbia, LA

To order memorial trees or send flowers to the family in memory of Vernon Gayle Brown, please visit our flower store.
Send a Sympathy Card