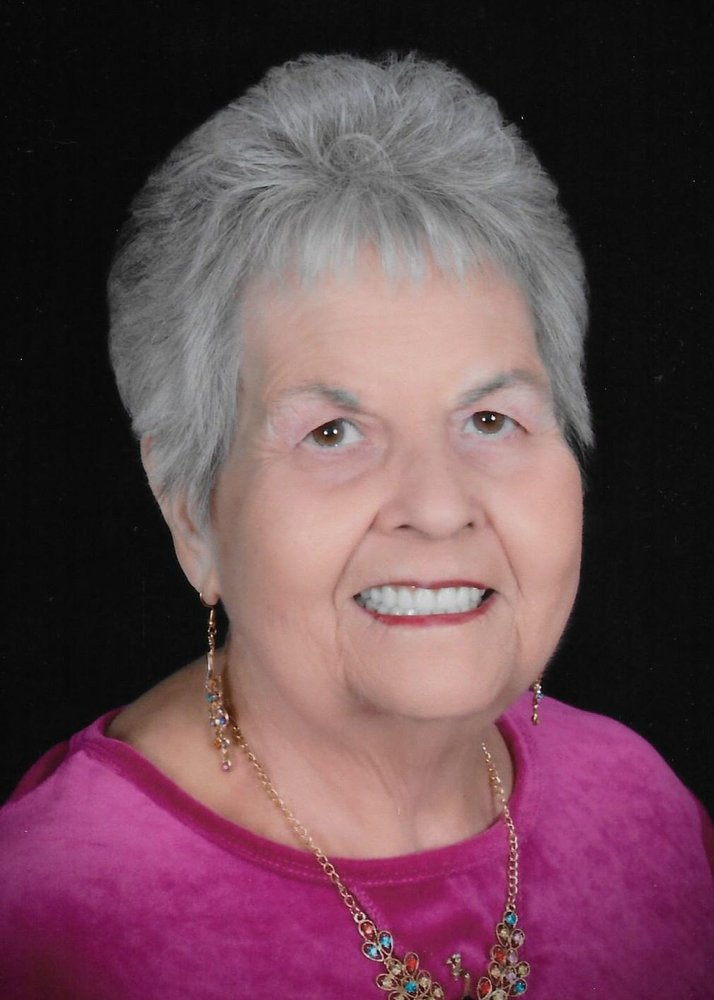 Funeral services for Tommie Sanders will be held at 2 PM, Sunday, April 19, 2020 from the sanctuary of Beulah Baptist Church, 1386 Beulah Rd., Winnfield, Louisiana with Rev. Lamar Carpenter and Rev. Scott Smith officiating. Interment will follow at Pinehill Cemetery, Olla, Louisiana under the direction of Riser and Son Funeral Home, Olla. A visitation will be held prior to the service at the church from noon until 2 PM. Tommie Elaine Hopkins Sanders was born November 12, 1943 to the union of her parents, P. S. Hopkins and Cleo Eubanks Hopkins, and she passed from this life to her heavenly home April 16, 2020 at her home in Olla, Louisiana. She was preceded in death by her parents; her husband, Jerry Sanders and her son, Gerry Sanders. Tommie spent her life taking care of her family. She was a loving mother, grandmother and great-grandmother who loved her family dearly. She doted on her grandchildren and great-children and relished the joy they brought to her life. Everyone who ever met Tommie knew of her love for the Lord. She never met anyone that she didn't share the story of her Savior and what He could do for them. Those left to cherish her memory are her daughters: Veronica L. Schlueter (Rickey) of Olla and Jaye E. Sanders of Urania; sons: Jerry A. Sanders (Tammy Roberts) and Terry W. Sanders, all of Olla; two brothers: Smith Hopkins of Olla and James Hopkins of Oklahoma; a sister, Eva Yule of Henderson, Texas; grandchildren: Jason Statham (Kim), Michael Statham (Randa), Chad Schlueter, Alicia Bernard (Jacque), Heather McGuirk (Philip), Sierra Sanders, Ashley Sanders and Adam Sanders; great-grandchildren: Gage Statham, Kyria Wilhite, Clay Statham, Jonathan Wilhite, Harper McGuirk, Tripp Cheffin, Wrenley Cheffin, Jayden Mitchell and Isaiah Sanders, as well as, a host of nieces and nephews. Serving as pallbearers will be James Callender, Vince Thorton, Jason Statham, Michael Stathem, Adam Sanders and Daniel Rusk. Honorary pallbearers are Gage Statham, Clay Statham and Jonathan Wilhite.
To order memorial trees or send flowers to the family in memory of Tommie Hopkins Sanders, please visit our flower store.
Send a Sympathy Card