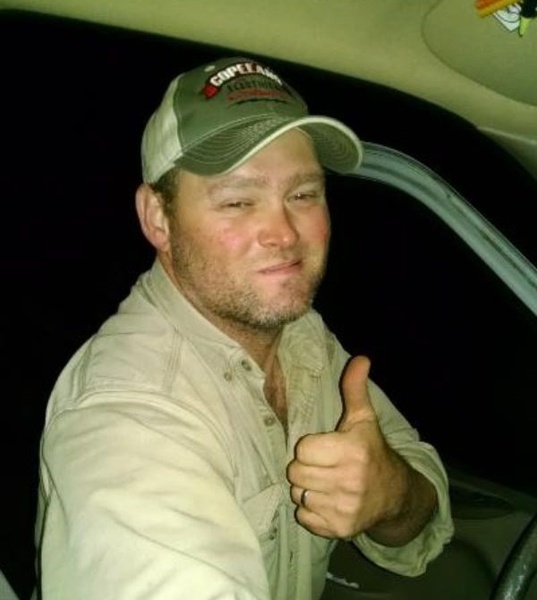 Funeral services for Timothy Andrew Sellers, Jr., age 44 of Calhoun, will be held 2:00, Monday, April 4, 2022, from the sanctuary of Calhoun First Baptist Church at Calhoun with Bro. Neil Everett officiating. Interment will follow in the Liberty Baptist Church Cemetery under direction of Riser & Son Funeral Home of Columbia. Visitation will be at the church on Monday beginning at 12:00 Noon and continue until time of service at the church.

Mr. Sellers was a devoted and  loving husband, father, grandfather, son, brother, uncle and friend. He was an electrician by trade and had been a member of the IBEW for nineteen years. He was an avid fisherman and hunter and he was gifted to be able to play music on guitar, drums, bass and banjo. He also loved to sing along at his jam sessions. He was preceded in death by his grandparents, Jasper Clyde Sellers and Madis Sellers; along with his step-brother, Jay Cogburn and his best friend, Bobby Sanford and Step Father Buckey Ray Procell.

To order memorial trees or send flowers to the family in memory of Timothy Andrew Sellers, Jr., please visit our flower store.