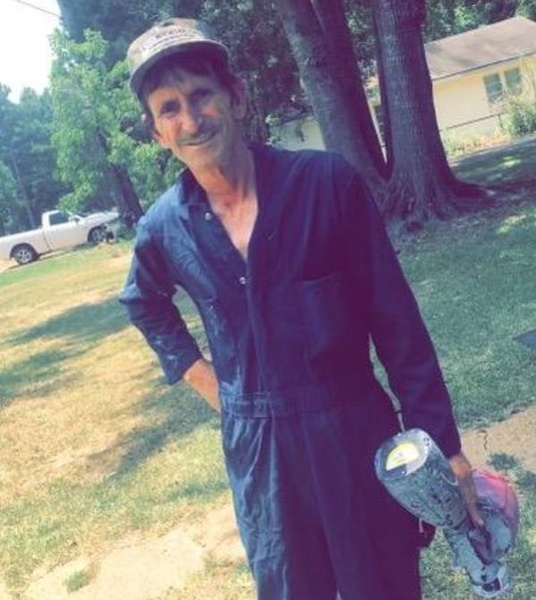 Funeral services for Steven Howard Aldrich, age 67 of Olla, will be held at 1:00 PM, Thursday, December 30, 2021, from the Olla chapel of Riser & Son Funeral Home with Bro. Josh McNaughton officiating. Interment will follow in the Old Bethel Cemetery at Clarks. The Aldrich Family will host visitation at Riser & Son in Olla on Wednesday, December 29, 2021, from 5:00 PM until 8:00 PM.

Steven Howard Aldrich was born on October 8, 1954, at Urania, LA to the union of his parents, Lecil Henry Aldrich and Odelle Sellers Aldrich. He passed from this life on December 27, 2021, at his residence in Olla following a battle with cancer. Steve loved the outdoors, drinking coffee on his porch, working in the yard, hunting, fishing and spending time with his grandchildren. He was a social butterfly and never met a stranger. He was known for his kindness and generosity that left a mark on the many people he left behind. He was preceded in death by his parents; his brother-in-law, Larry Ganey; and a niece, Missi Harrison.

To order memorial trees or send flowers to the family in memory of Steven Howard Aldrich, please visit our flower store.
Send a Sympathy Card