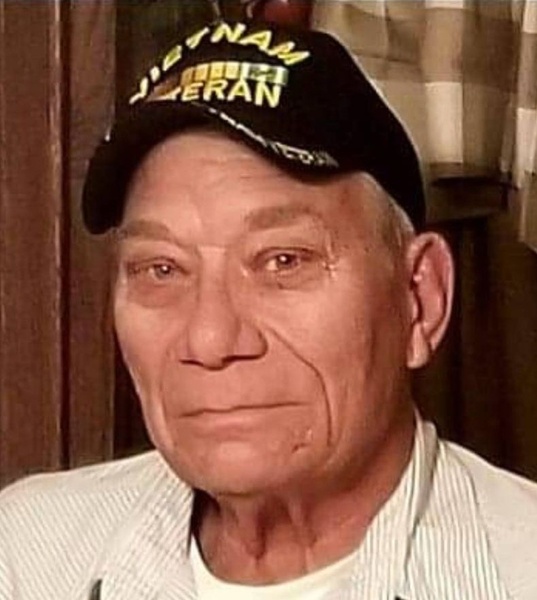 Funeral services for Steve Glen Perot, age 74 of Hineston, LA, formerly of Columbia, will be held at 2:00 PM, Wednesday, June 16, 2021, from the sanctuary of Outreach Baptist Church, Columbia with Bro. Micah Merrell and Bro. C. R. Martin officiating. Interment with full military honors will follow in the Welcome Home Cemetery at Grayson under direction of Riser & Son Funeral Home of Columbia. The Perot family will receive guests on Tuesday, June 15, 2021, from 5:00 PM to 8:00 PM at the church.

Steve G. Perot passed from this life at his home at the age of 74. He was born on January 16, 1947 to Joe and Eunice Perot. He graduated from Caldwell Parish High School in 1967. After high school he joined the United States Navy as a fighter jet mechanic where he proudly served his country in the Vietnam War. After his duties he joined the Caldwell Parish Sheriff's Department as a jailor where he preceded to become Deputy Chief of Police for the Town of Columbia where he retired after twenty five years of service. After his retirement from the Caldwell Parish Sheriffs Office he didn't rest long before he decided to become a truck driver, where he drove cross country until the day he gained his heavenly wings.

In lieu of flowers any planned memorials should be made to Riser & Son Funeral Home, P. O. Box 57, Columbia, LA 71418

To order memorial trees or send flowers to the family in memory of Steve Glen Perot, please visit our flower store.