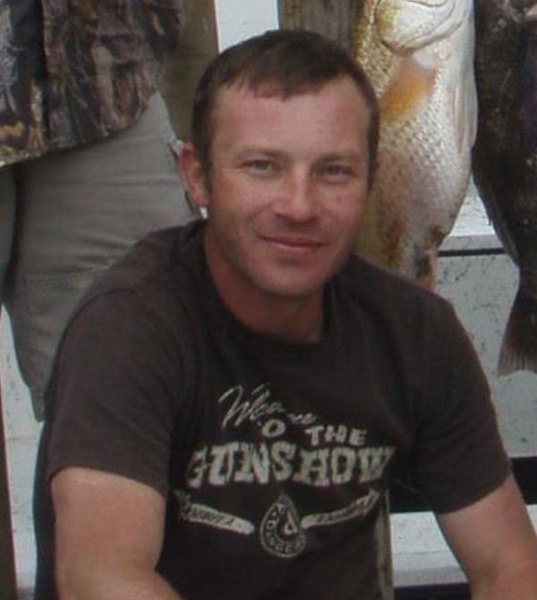 Stephen was born December 1, 1978, in Monroe, LA. He was preceded in death by his non-biological fathers; Darren Johnston and Leroy Coates, grandparents Ervin and Catherine Carr, a cousin Jeff Langley, and his best friend Sam Hargrove.

Stephen was a down to earth man, who had troubles at times but had a heart bigger than anyone knew. He was kind, funny, and he loved spending time with his family and friends. He enjoyed music, fishing, hunting, shooting guns, and football. Whether they were winning or losing he was always rooting for the New Orleans Saints and LSU Tigers. Stephen has two sons and they were his everything. He loved spending time with them more than anything else. Stephen will be deeply missed by the ones left here on earth, but will have a smile from ear to ear when he sees Sam standing there to welcome him to his forever home.

To order memorial trees or send flowers to the family in memory of Stephen Glenn Hayes, please visit our flower store.