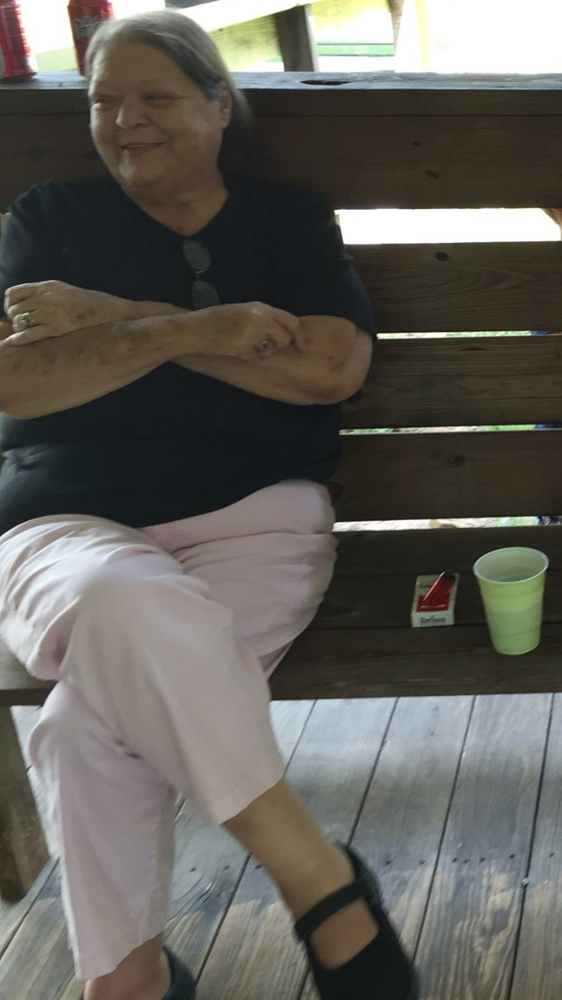 Sherry Duncan Haydel, 62, of Hebert, LA passed away March 18, 2017 with her family by her side. She was preceded in death by her father, Charles W. Duncan and her brother Donald R. Duncan. She is survived by her husband: Donald P. Haydel; daughter: Bambi Haydel Patten, spouse Meagan Patten; two grandchildren: Rayven and Phoenix Maynor of Hebert, LA. She is also survived by her mother: Elsie Voncil Duncan of Hebert, LA; brothers: Robert S. Duncan of Hebert, LA; Ronnie E. Duncan of St. Gabriel, LA; several friends. Sherry spent most of her life working as a nurse until she retired in 2005. She was always passionate about taking care of others. Her hobbies also included painting, writing, cooking, and dancing. She will be sorely missed by all of her family and friends. The funeral service will be at 10:00 AM, Saturday, March 25, 2017 from the chapel of Riser Funeral Home in Columbia. Interment will follow at Hebert Cemetery. Visitation will be Friday from 5:00 PM until 9:00 PM at the funeral home.
To order memorial trees or send flowers to the family in memory of Sherry Duncan Haydel, please visit our flower store.
Send a Sympathy Card