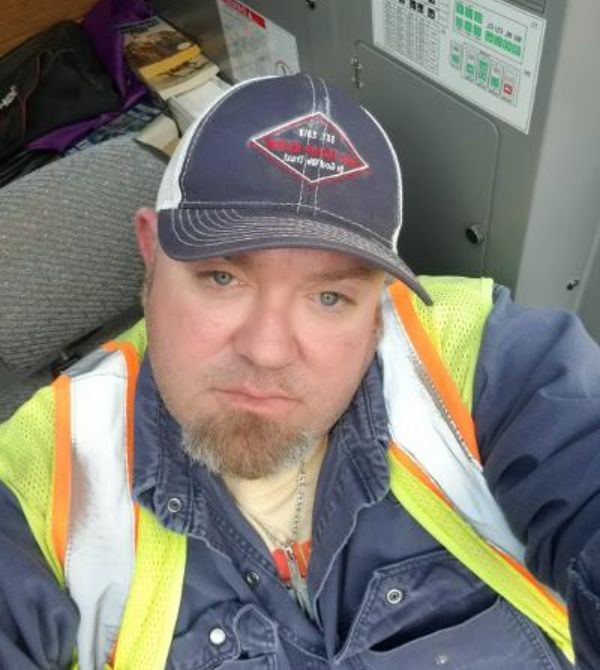 Shannon Ray Varnell was born on May 12, 1974 at Columbia, LA to the union of Marvin Ray Varnell and Margie Faye Crain Varnell and he passed from this life on April 26, 2022 at Houston, Texas.  He was preceded in death by his parents, his paternal grandparents, Rose Varnell and Jimmy Varnell, his maternal grandparents, Margie Duchesne and D. B. Crain; and by a cousin who  was like a brother to him, Gary Crain. Like his father before him, Shannon grew up to be a crane operator. It was a job he loved. He had worked all over the United States in his brief career.

Shannon is survived by his sisters, Pam Meredith and (William) of Columbia and Dee Roberts (Damon) of Telephone, Texas; his daughters, Kassidy Timmons and Kennedy Carmichael; his grand daughters, Emery Rose and Amelia Jade; his beloved, Allyse Gregory; his aunts: Sharon Toney (James) and Marie Issacs. He had numerous nieces and nephews, a host of other family and friends and many brothers of the hook. His brothers in law, Damon Roberts was his best friend and he thought of him and William Meredith as brothers.

To order memorial trees or send flowers to the family in memory of Shannon Ray Varnell, please visit our flower store.
Send a Sympathy Card