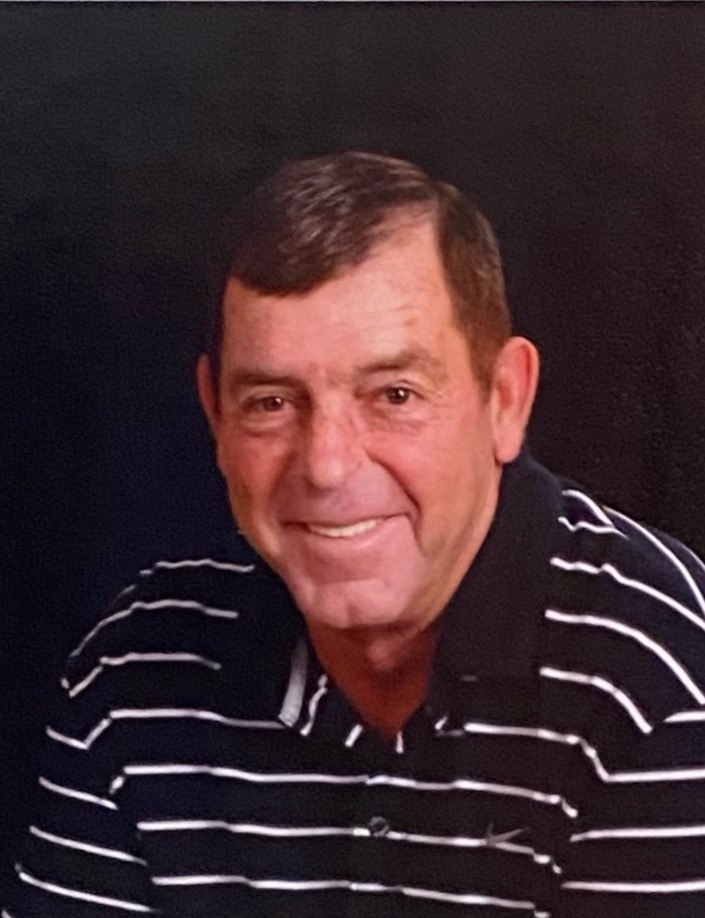 Funeral services for Sammy Lavelle Elliott of Olla, LA will be held at 2 PM, Thursday, November 17, 2022, at the First Baptist Church of Olla. Burial will follow at Olla Cemetery under the direction of Riser and Son Funeral Home, Olla. The family will hold a visitation on Wednesday, November 16, 2022, from 5 PM until 8 PM, at the church.

Sammy Lavelle Elliott was born on September 25, 1951, in Columbia, Louisiana, to the union of his parents, J.D. Elliott, and Oddie Lowe Elliott and passed from this life November 14, 2022, at Rapides Regional Medical Center in Alexandria. Sammy had a smile as big as his heart. He was a beloved husband, father, pawpaw, brother, uncle, and friend. Sammy worked hard all his life. He loved and provided for his family. Sammy married Rhonda over forty-four years ago, and they made their home in Olla, and became members of the Olla Methodist Church. They have endured the loss of loved ones, close friends, and even tornados ripping through their house. But anytime you seen Sammy, he would have that smile like he's never seen a bad day. To say he was strong is a understatement. Sammy was a oilfield consultant before he retired. After retiring he started doing all the things he enjoyed a little more like hunting, fishing, gardening, and camping. Sammy got up early every morning and headed out for coffee and conversations with the men at the stores. Sammy made lots of memories in life, whether it was chasing Shannon and Kade around watching them play sports and hunting, frying fish for his family, camping with friends, going out to eat on Fridays, or just keeping Rhonda and Brooke on their toes. It was always an adventure and a pleasure to be around him. Sammy was preceded in death by his parents; his brother, Jerry Elliott; and a son, Shannon Womack. Those left to cherish his memory are his wife, Rhonda; daughters: Brooke Foy, and Robyn Smallwood; son, Randy Elliott; grandchildren, Kade Bradford, Bryce Smallwood, Madelyn Smallwood, and Josie Elliott; brother, Don Elliott; sister-in-law, Sandra Hester; niece, Kristen Derr (Jacque); nephew, Brett Hester (Brandy); also a host of family and friends.

Dear Sammy, you have fought the good fight, you have finished the course, you kept the faith... You will forever be missed.

To order memorial trees or send flowers to the family in memory of Sammy Lavelle Elliott, please visit our flower store.