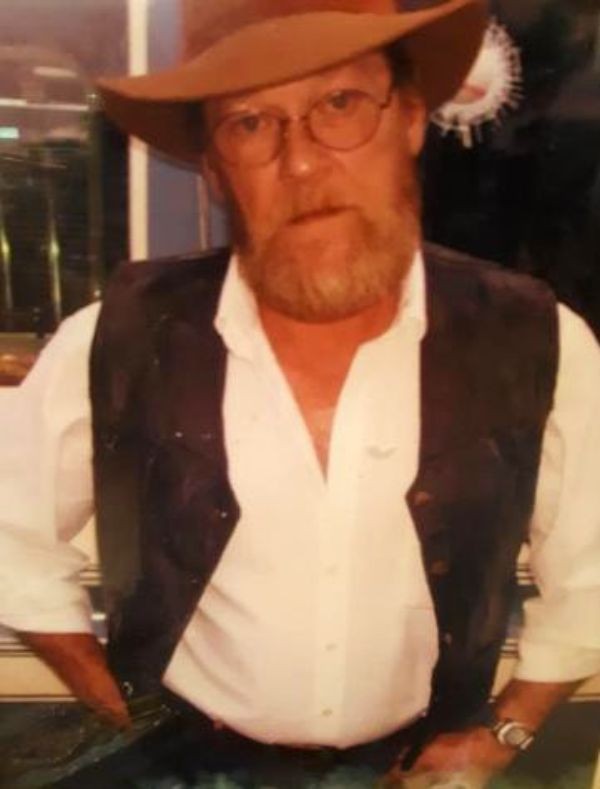 Graveside funeral services for Ronnie Meredith, age 68 of Chatham, will be held at 11:00 AM, Friday, July 16, 2021, at the Zion Hill Cemetery, west of Olla, with Bro. Ford officiating. Services are under the direction of Riser & Son Funeral Home of Olla. The Meredith family will have visitation on Thursday, July 15 at the church from 5:00 PM to 8:00 PM.

Ronnie Lee Meredith, Sr. was born on August 31, 1952 at Winnfield, LA to his parents, Walter Meredith and Winnie Mae Martin Meredith and he passed from this life on July 11, 2021 at his residence in Chatham. Ronnie made his living as a cross country truck driver. His C B handle was "Taz." He loved playing the bass guitar, driving his truck, drinking coffee, and he enjoyed his grandkids immensely. He loved telling jokes, going fishing, family cookouts and riding motorcycles. Ronnie just enjoyed life to the fullest. He was preceded in death by his parents, his brothers: Dalton Meredith and Gene Meredith and his grandson, Corey Wayne Williams.

To order memorial trees or send flowers to the family in memory of Ronnie Lee Meredith, please visit our flower store.
Send a Sympathy Card