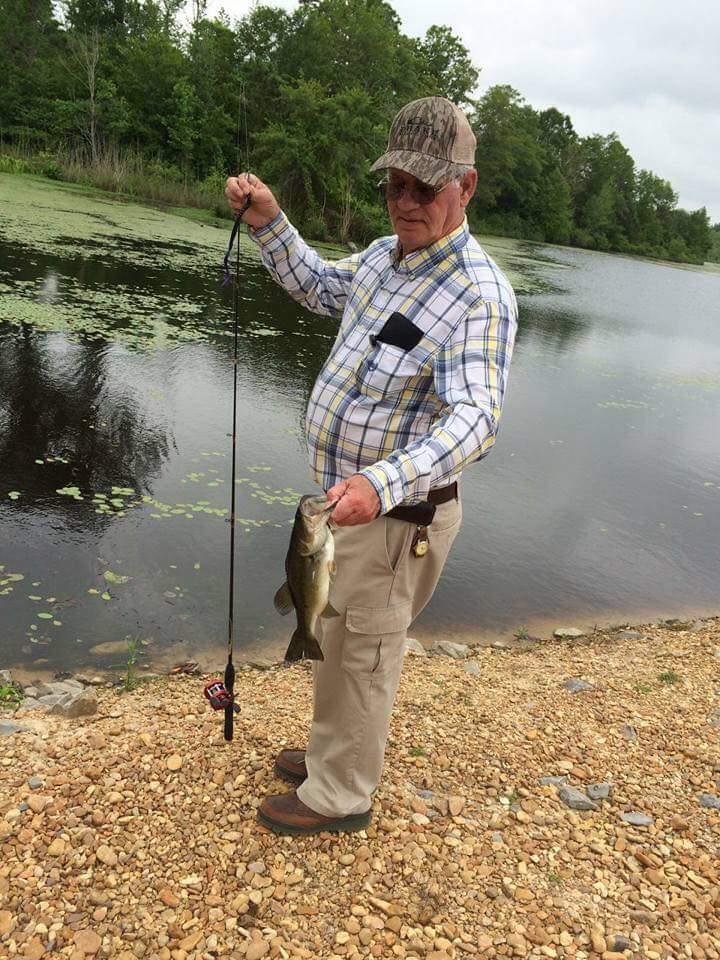 Funeral services for Ronald Parrett, age 68, of Grayson, will be held at 1:00 PM, Sunday, January 8, 2017 at Apostolic Truth Tabernacle in Grayson with Rev. Sherman Jones officiating. Visitation will be Saturday from 4:00 PM until 9:00 PM at the church. Interment will follow in Liddieville. Services are under the direction of Riser Funeral Home of Columbia. Ronald was born November 10, 1948 to the union of J. P. and Annie Ruth Parrett in Hattiesburg, MS and he passed from this life on January 4, 2017 at Glenwood Regional Medical Center in West Monroe. He was an instrument control engineer for 25 years. He was a member of Apostolic Truth Tabernacle in Grayson. He loved fishing and hunting and was a wonderful husband and father. He was preceded in death by his parents; brother: Danny O' Neal. He is survived by his wife of 45 years: Shirley Parrett of Grayson; son: Nathan Barry Parrett and his wife Alicia of Liddieville; daughter: Laura Ann Parrett of Liddieville; Alison Renee Thompson and her husband Tonnie of Scotsboro, AL; brother: Timothy Parrett of Starkville, MS; sisters: Patricia Sprouse of Ruralville, MS; Debbie Carroll of Liddieville; grandchildren: Nathan Edward Parrett, Justin Stephen Monks, Victoria Renee Monks, Anabella Eileen Parrett, Andrew Elias Parrett, and Emmalyne Rose Parrett; numerous nieces and nephews. Pallbearers will be Keely Parrett, Hunter Parrett, Cody Moore, Johnny Hawkins, Marshall Stafford, and Martin Cirilo. Honorary Pallbearer will be Adam Jackowbowski.
To order memorial trees or send flowers to the family in memory of Ronald Parrett, please visit our flower store.
Send a Sympathy Card