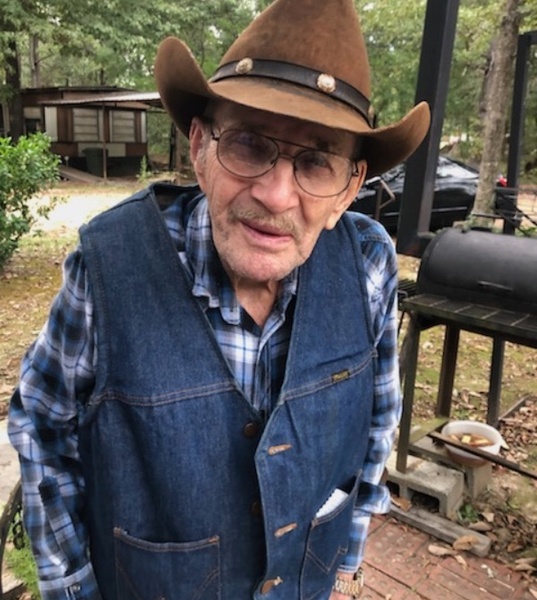 Graveside funeral services for Rodger C. Williams, age 83 of Columbia, will be held at 2 PM, Sunday, January 30, 2022, at Randall Cemetery in Aimwell, LA under the direction of Riser Funeral Home, Columbia, LA.

Rodger C. Williams, age 83, was born April 29, 1938, at Harrisonburg, LA to the union of his parents, Grover Cleveland Williams and Addie Sanson Williams, and he passed from this life January 20, 2022, at Haven Nursing Center in Columbia after an extended illness. Rodger worked as a riverboat captain for many years. He was a typical Louisiana outdoorsman who learned to hunt and fish at a young age. He was preceded in death by his father, G. C. Williams; mother, Addie Williams Routon; daughter, Rhonda Williams McDaniel; son, G. C. Williams; and his wife, Evelyn Prudhomme Williams.

To order memorial trees or send flowers to the family in memory of Rodger C. Williams, please visit our flower store.