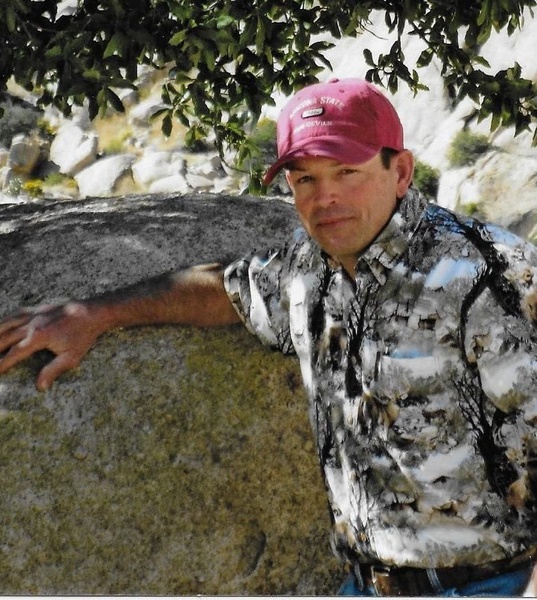 Funeral services for Robert Shirley, age 58 of Columbia, LA, will be held at 2 PM, Thursday, January 20, 2022, from the chapel of Riser and Son Funeral Home, Columbia with Bro. Chad Franklin officiating. Interment will follow at Welcome Home Cemetery, Grayson. The family will have a visitation at the funeral home on Wednesday, January 19, 2022, from 4 PM until 7 PM.

Robert Lavelle Shirley was born March 27, 1963, in Jackson, MS to the union of his parents, Lavelle Shirley and Florine Wall Shirley, and he passed from this life January 14, 2022, at his home in Columbia. While Robert worked for many years in the oilfield, he was a jack-of-all-trades. He was always there for others and willing to help in any way he could. He was a good friend and was always able to make those around him feel better. He liked to clown around and the fun began when he entered a room. He was a true outdoorsman and loved to hunt and fish. He jokingly referred to himself as "The Great White Hunter." His greatest love was his family. He was always active with his children and in their lives, teaching them along the way. He coached and at one time took his daughter's softball team on to win the State Championship. Once his children were grown and had children of their own, he quickly became the best PawPaw ever, loving his grandchildren with all his heart. He will be forever loved and missed by his family. Robert was preceded in death by his parents and his brother-in-law, Reggie Whatley.

To order memorial trees or send flowers to the family in memory of Robert Lavelle Shirley, please visit our flower store.