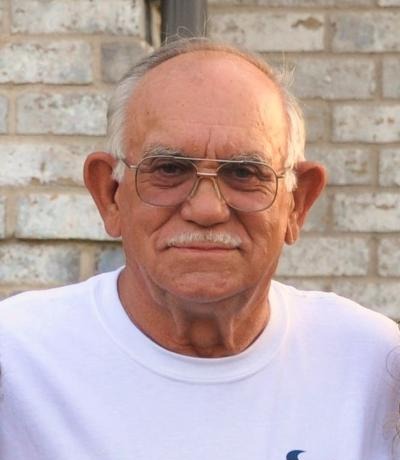 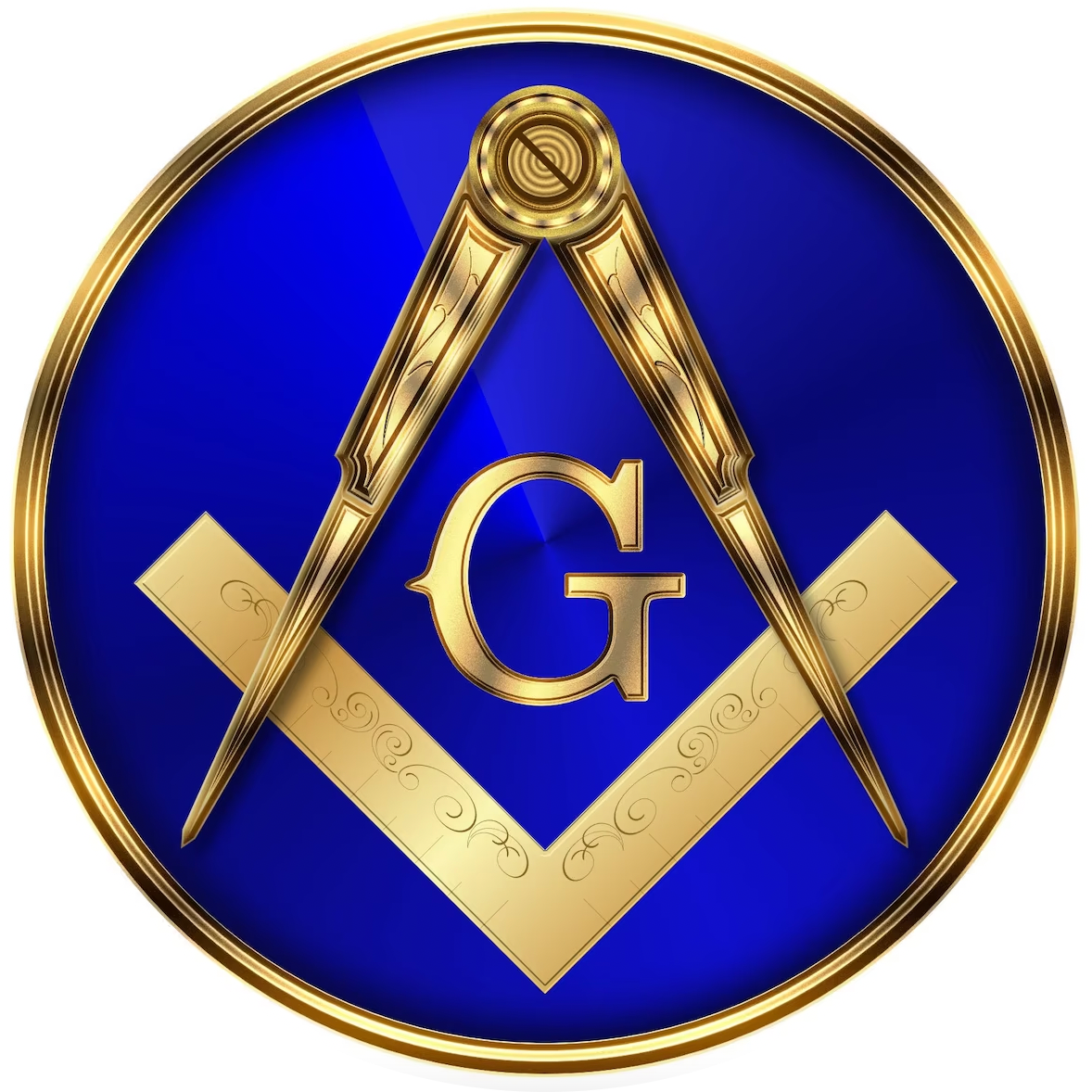 Funeral services for Robert Kidd Sanders, Jr. will be held 2:30 PM, Friday, June 17, 2022, from the sanctuary of Tullos First Baptist Church at Tullos, LA. with Rev. Scott Smith officiating. Visitation will begin at the church on Friday at  1:00 PM to time of service. Interment will follow in the Urania Cemetery under direction of Riser & Son Funeral Home of Columbia.

Robert Kidd Sanders, Jr. was born on November 15, 1935, at Little Creek, Louisiana to the union of Robert Kidd Sanders, Sr.  and Lorena Wiley Sanders, and he passed from this life on June 14, 2022, at the LaSalle Nursing Center in Jena following an extended illness. He was preceded in death by his parents; by his son, Robert Kidd Sanders III, and by his brother Alvin Glenn Sanders. Robert was a member of the Georgetown Masonic Lodge and an avid hunter and fisherman.

Those left to cherish his memory are his daughters: Sandy Cade (Ed) and Rachel Sanders; brother, Donald Ray Sanders (Wendy); his significant other of twenty-six years, Shirley Miles; several grandchildren and numerous nieces and nephews.

To order memorial trees or send flowers to the family in memory of Robert Kidd Sanders, Jr., please visit our flower store.
Send a Sympathy Card