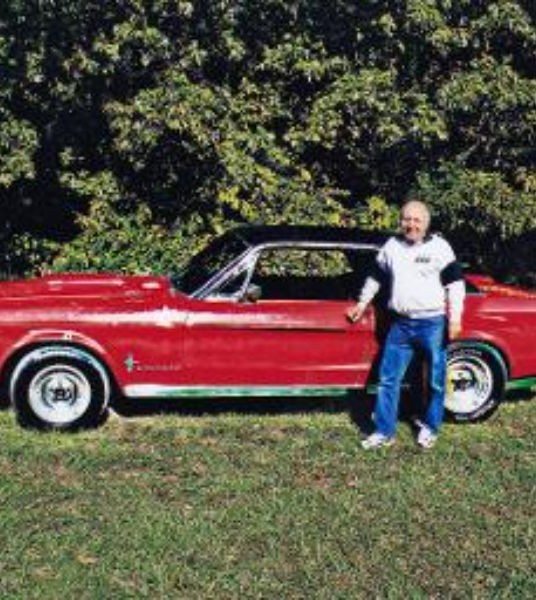 Robert John Nicastro, age 79 of Hebert, was born on July 3, 1942 in New York, NY to the union of his parents, Anthony Nicastro and Margaret Sesti Nicastro. He passed from this life on July 26, 2021 at Glenwood Medical Center. Robert was preceded in death by his parents, and a brother Richard Nicastro. He loved spending time with his family, loved his dog Bella, and watching football. His favorite team is the Raiders. He will be greatly missed.

To order memorial trees or send flowers to the family in memory of Robert John Nicastro, please visit our flower store.