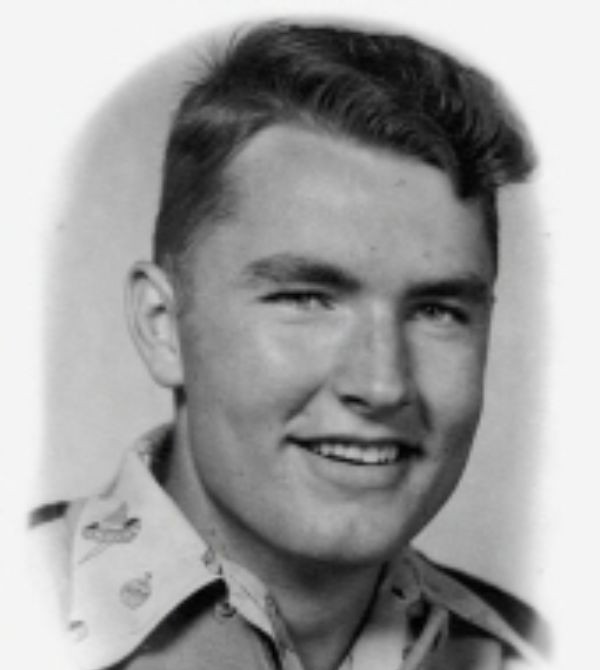 Ralph Boyd Wallace of Hebert, LA, passed away on Monday, May 2, 2022 in Palestine, TX. The world lost a loving kind servant of Christ, and he will be missed by many. Our loss is Heaven's gain.

He was born on October 29, 1932 to Niles and Maggie Aiken Wallace in Walnut Grove, Mississippi. He was the oldest of 6 children and worked hard with his family of sharecroppers.

He graduated from high school in Carthage and went to Mississippi State on a football scholarship for his bachelor's degree in social studies, a real rarity at the time. He married Alaine Swett on May 6, 1955. He was in the ROTC in college and subsequently enlisted in the Army. He was stationed in Columbus, GA at Ft. Benning Army Base, where his daughter Natalie was born. He then finished his degree at LSU and became a coach at Newellton, LA, where his son Mark was born.

The young family moved to Port Arthur, TX, where he served as counselor then vice principal at Thomas Edison Middle School. He got his master's degree in counseling at Stephen F. Austin University in Nacogdoches. In 1973, they moved to Bridge City, where he was promoted to principal of the junior high. He retired in 1990 and moved back to his wife's homestead in Hebert.

He was a dedicated Christian and served as a deacon, choir member, and Sunday school teacher for many decades.

Ralph was preceded in death by his parents; and by his brothers, Leonard, and Larry. He is survived by his wife, Alaine (Hittie Gal); daughter, Natalie Burks; son, Mark Wallace; grandchildren, Elissa Elliott, Joshua Burks, Andrew Burks, and Emily Burks Mitchell; as well as sister, Jane Crane; and brothers, Haywood, and Don Wallace. He also was the super proud great-grandfather of Caleb and Olivia Burks.

A visitation for Ralph is planned for Thursday, May 5, 2022, from 4 to 6 p.m. at Herrington/ Land of Memory Funeral Home in Palestine, Tx. His funeral service will be held Friday, May 6th at 2 p.m. at Bethany Baptist Church in Hebert, La with graveside service following at Hebert Cemetery. Friends and family are invited to a fellowship at Bethany Baptist Church after the services.

May also view online at www.herringtonfuneral.com

To order memorial trees or send flowers to the family in memory of Ralph Boyd Wallace, please visit our flower store.
Send a Sympathy Card