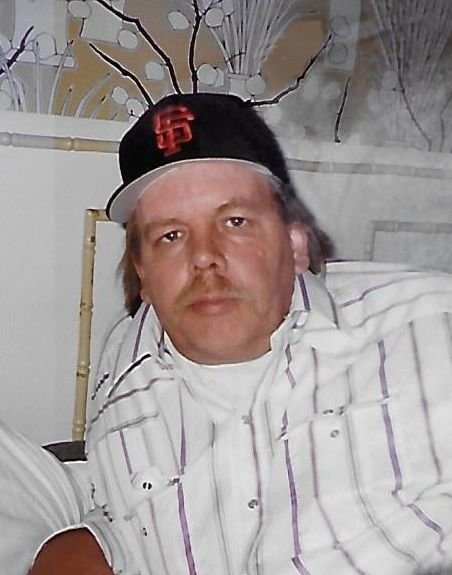 Graveside funeral services for Paul McCoy, Sr., age 72 of Columbia, LA, will be held at 2:00 PM, Saturday, February 13, 2021 at Columbia Hill Cemetery, Columbia with Bro. Courtney Dunn and Sister Kristy Dunn officiating. A visitation will be held at the chapel of Riser Funeral Home, Columbia from 12:30 to 1:45 prior to the service on Saturday. Paul Wayne McCoy, Sr. was born July 25, 1948 at Monahans, TX to the union of his parents, Oscar McCoy, Jr. and Lula Bell Evans McCoy, and he passed from this life February 9, 2021 at Lakeview Medical Center, Covington, LA following an extended illness. Paul was a loving husband, father, son, grandfather, brother and dear friend to so many. He never met a stranger and could talk to anyone he met. Visiting with friends and family was one of his favorite ways to spend his time. Paul was a business owner serving the needs of the people of Caldwell Parish for 52 years. He worked in many different capacities during that time. Most recently, he was the owner of Eastside Quick Lube, but at one time he also owned Exxon Family Stop, Pizza Plus, and Hilltop Mobil. He worked in the oil field and farmed- raising cattle and growing hay. He also coached Dixie Youth Baseball for 10 years when his sons were growing up. Paul was known for being a good neighbor and good friend, helping others whenever he could. He was loved by all who knew him and he will be greatly missed by his family and friends. Paul was preceded in death by his parents; his sister, Theresa Yvonne Garinsee; father-in-law, Eugene Jewell; brother-in-law, James Michael Jewell; niece, Marsha Kirby and nephew, Donnie Sikes. Those left to cherish his memory are his beloved wife of 52 years, Jeannie Jewell McCoy; sons: Paul McCoy, Jr. (Heather), Ronnie McCoy and Stephen McCoy; daughter, Stacey Lynn McCoy; brother, John McCoy (Beth); sisters: Ann Nacastro (Rob) and Margie Sikes (Duane); his precious grandchildren: Nealy McCoy, Logan Broussard, Katelynn Broussard, Kylee Broussard, Sebastian McCoy, Macie McCoy, JessiJames McCoy, and Jackson McCoy; one great-grandchild, Zemora Stamper; mother-in-law, Helen Jewell; as well as, numerous nieces and nephews. Serving as pallbearers will be Paul McCoy, Jr., Ronnie McCoy, Dale Hendrix, Todd Crockett, Samuel Sanders, Dustin Bates, Trent Bates and Andrew Johnson. Honorary pallbearers include Clay Bennett, Billy “Lightning” Warner, Pete “Peter Man” Adams, Greg Floyes, Duane Sikes and Glen Guillory.
To order memorial trees or send flowers to the family in memory of Paul Wayne McCoy, Sr., please visit our flower store.