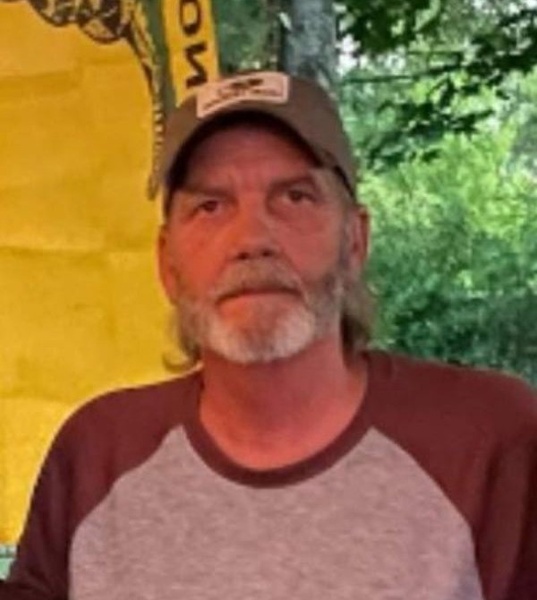 Memorial services for Patrick Lionel James, age 54, will be Saturday, October 2, 2021, at 1:00 PM in the Riser Funeral Home Chapel in Olla, LA with Pastor Steve Cripps officiating, A visitation for family and friends will be prior to the service beginning at 10:00 AM.

Patrick Lionel James was born on August 20, 1967, at Mercy Hospital in New Orleans, LA. He spent most of his youth and early teens in Turkey Creek, LA. He moved to this area and attended Jena High School. He eventually settled in Lilly, Georgia. Patrick picked up welding as a trade. He enjoyed the outdoors, hunting and fishing. He liked providing for his family. He enjoyed a game of pool every now and again.

Patrick spent his teen summers with his Uncle Jerry and Aunt Darlene Perkins. Aunt Darlene is his bonus mom now that his parents are gone. He would text and check-in with Aunt Darlene at least weekly, keeping her up to date with his going on. Patrick worked hard and played hard. He turned his life around quite a few years ago when his grandchild was born. Tori was his heart. Patrick lit up like a Christmas tree when he talked about his son, Timothy, Tara, and Tori. He could hardly wait to get home to them. Patrick became homeless a little over a year ago. He called his brother, John, and told him he was sleeping in his truck. John insisted he come to his house in Euless, TX until he could get back on his feet. John, Donna, and Cheyenne got him set-up on his unemployment and got him to see some doctors. John helped him get straight on his truck note and insurance. They got him set-up with his Social Security Disability (due to him becoming profoundly deaf.) That meant Patrick could go home to Timothy, Tara, and Tori. As he said, "A country boy can survive... on a steady income." He was one happy camper, he was going home. Patrick started getting things ready to go home to Georgia. He made a couple of trips here in July to see his family one last time before going back to Georgia.

Patrick enjoyed posting on Facebook notes of encouragement to all who saw his posts in the hopes that it might impact someone who needed to hear it. He told me since God gave him a second chance he wanted others to know they could turn their lives around because he had changed, turned his life around, and believed in God, that all things were possible when you walked with God.

Patrick was preceded in death by his parents: Oliver and Ann James, and Roland and Patricia Gutbier; his brother, Clinton James; niece, Shawntell Veillion; and nephew, Travis Veillion.

Those left to cherish his memory are his son, Timothy Johnson (Tara) of Fort Valley, GA; his sister, Jackie Veillion (Butch) of Olla, LA; brothers: John James (Donna) of Euless, TX and Kris Gutbier (Julia) of Ruislip, United Kingdom; sister-in-law, Janis James of West Monroe, LA; his granddaughter, who was his heart, Tori Johnson; and his beloved aunt, Darlene Perkins; and a slew of nieces and nephews.

To order memorial trees or send flowers to the family in memory of Patrick Lionel James, please visit our flower store.