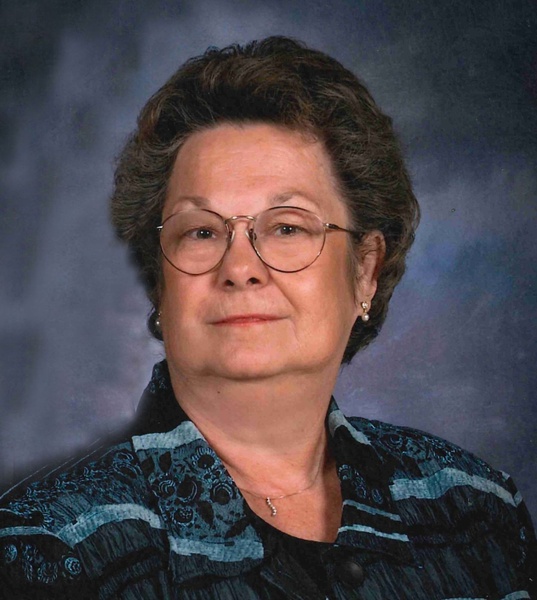 Patricia Telano Sheppard was born June 14, 1946, to the union of her parents, Robert W. “Boss” Telano and Vida Slaton Telano, and she passed from this life to her heavenly home on August 10, 2021. She was “Moma Pat” to so many, but her favorite title was Nana. She loved her grandchildren and those they brought into her home. She was preceded in death by her parents, her husband, Jesse Frank Sheppard, her three brothers: Walter Lee, Harold, and Jobie Telano, and one sister, Alverne Bamburg.

To order memorial trees or send flowers to the family in memory of Patricia Telano Sheppard, please visit our flower store.
Send a Sympathy Card