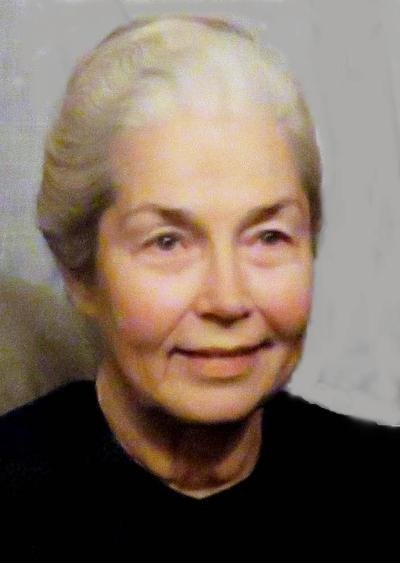 January 27, 1921 - November 14, 2020 Graveside funeral services for Nita Joe Jones Curry age 99 of Columbia and formerly of Hillsboro, Texas will be on Tuesday November 17, 2020 at 12:00 PM Noon at the Ridge Park Cemetery at Hillsboro, Texas under direction of Riser & Son Funeral Home of Columbia. The Curry Family will acknowledge guests at the cemetery beginning at 11:45AM. Nita Jo Curry missed her 100th birthday by about two months. She was born to Jesse and Edith Jones of Hillsboro, Texas. She married Woodrow Wilson Curry in Hillsboro on July 26, 1936. They shared 76 years of marriage. Their union produced two children, a son, Buster, and daughter, Jo Frances (Jody). In 2000 Woody and Nita moved to Columbia, Louisiana to be near their son, and his wife and son, Jane and Darren. Few things brought as much joy to Nita Jo as baking pies for the bake sales supporting United Pentecostal Church of Hillsboro where she and Woodrow worshipped for many years. Their love for that congregation and Pastor Strawn was a treasure of the heart. She is preceded in death by her parents, her husband, her son, Buster, and grandson, Damon Boudreaux, a new-born granddaughter, her brother Blackie Jones, sisters, May Pearl Ebeling, Dale, and Jerry. She is survived by her daughter-in-law, Jane Curry and grandson, Darren Curry of Columbia, Louisiana, daughter and son-in-law, Jody and Ted Wilson of Plainview, Texas, great-nephew Robbie Curry and wife Diane of Hillsboro, sister-in-law, Thelma Jones of Springtown, Texas, and sister Betty Joann (Cricket) Johnson of Bryan, Texas. Nita died quietly in her sleep after long term compassionate care of LaSalle Nursing Home in Jena, Louisiana. She is gone but will be long remembered.
To order memorial trees or send flowers to the family in memory of Nita Jo Jones Curry, please visit our flower store.