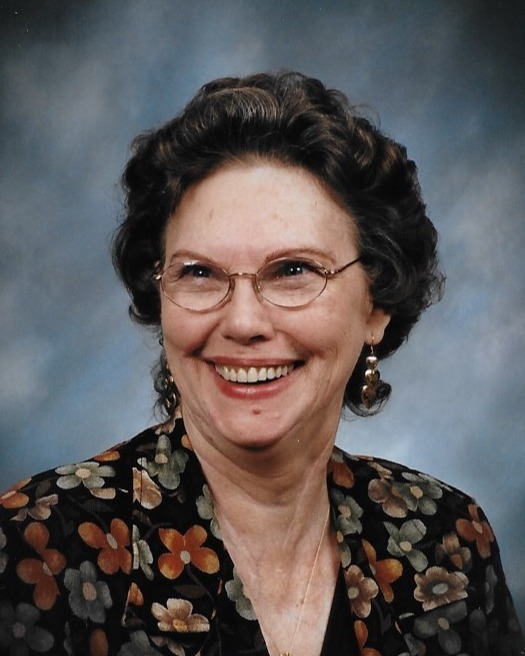 Mildred Jean Hyatt Foy was born April 9, 1936, in Sikes, Louisiana, to her parents, Willard and Della Johnson Hyatt, and went to her heavenly home on October 18, 2022, at the age of 86. Mildred was a Navy wife for over 20 years and worked at a variety of jobs over the years, but her favorite and most important job was as a loving mother and grandmother. Her family was her pride and joy, and she would tell anyone and everyone all about their accomplishments. Her greatest joy was sitting back and watching the family interact at holidays or holding the newest baby in the family. She was a member of Old Bethel Baptist Church and attended regularly as long as she was able. She was preceded in death by her parents; her husband of 50 years, Stanley Foy; daughter, JoAnn Foy; grandchildren David Foy and Ida Foy; and siblings Sylvester “Soda” Johnson and Nellie Shaw.

To order memorial trees or send flowers to the family in memory of Mildred Jean Foy, please visit our flower store.