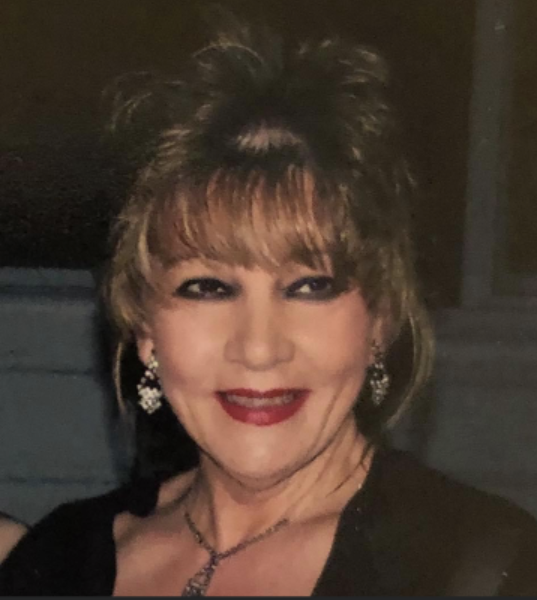 Michawn Wenonah Gregory Thirion was born in Columbia, LA on August 1, 1958 to the union of Huey P. and Marva Lee Gregory. After a hard fought battle with diabetes and kidney disease, Michawn passed from this life to her eternal home on August 19, 2021. Michawn was a true Southern Belle with a heart for people, entertaining and cooking. To know her was to love her. She grew up in Columbia riding horses and spending time on her family’s farm. During her high school years, Michawn was an avid member of 4H and FFA, where she showed calves and became a Columbia Lion’s Club Rodeo Queen. After graduation, her love for children led her to work for the Caldwell Parish School System. A few years later, she opened a pre-school in her home where she continued to impact the lives of many children in Caldwell parish. She then moved on to a long career with Hogan Exploration. During this time she met the love of her life, Mike. The pair married on February 20, 1993 and spent 28 ½ years making memories together. In the late 90s, Mike and Michawn opened Bellevue Creations, sharing their love for holiday decorations with the community. Michawn was a lifelong member of First United Methodist Church of Columbia. She was preceded in death by her parents and grandparents.

Celebration of life for Michawn Thirion will be held at the First United Methodist Church in Columbia, La on Saturday, August 28, 2021, with visitation starting at 1:00 PM until service time at 2:00 PM.

To order memorial trees or send flowers to the family in memory of Michawn Wenonah Thirion, please visit our flower store.
Send a Sympathy Card