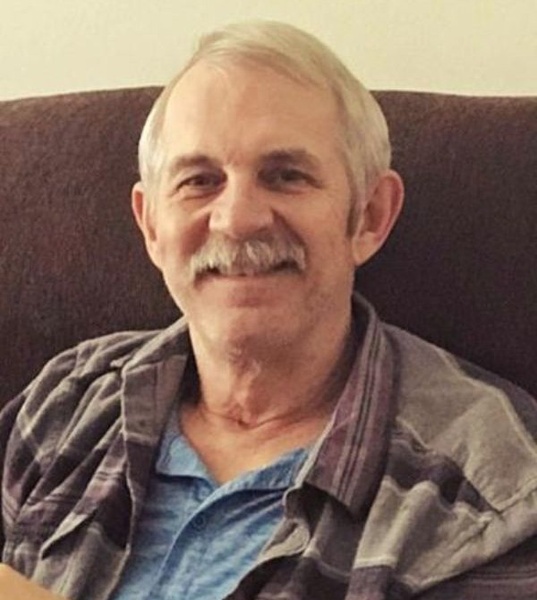 Funeral Services for Michael Wayne Masoner are Wednesday, February 2, 2022, at Columbia Heights Baptist Church in Columbia, Louisiana, at 11:00 AM, with internment at Welcome Home Cemetery in Grayson, Louisiana, under the direction of Riser and Son Funeral Home. Visitation will be Tuesday, February 1, 2022, at Columbia Heights Baptist Church from 5:00 PM to 8:00 PM.

Michael Wayne Masoner was born on August 14, 1956, to the union of his parents, Charles "Chuck" Masoner and Dottie Berry Masoner. He went to his heavenly home on January 29, 2022, to be with his Lord and Savior forevermore. Michael, or Mike to most, was a very special man.  He enjoyed spending time outdoors, working on electronics, and playing music.  Mike was especially gifted at playing the guitar, which he taught himself around the age of 12.  He loved spending time with family, especially his grandkids.  Mike was a talented, passionate man and was skilled at many things, whether it was helping others fix things or working as a professional draftsman nationwide. Mike was a fun loving, easy going, man. If you had the pleasure of knowing Mike, you knew you could call him a true friend.  He was dearly loved and will be missed by all who knew him.Preceding him in death was his father, Charles, his paternal grandparents: Martin Masoner and Dena Randall Masoner, and his maternal grandparents: Johnny Berry and Jaunita Dupree Berry.Those left to cherish his memory are his mother; Dottie Berry Masoner, his brother; Johnny Earl Masoner and Cathy, his sister; Sherry Masoner Oram and Mike, his sister; Teresa “Terry” Masoner Weber and David, his son; Michael Shea Masoner, his son; Jarrod Lee Masoner and Zarina, and his daughter; Hannah Masoner Sinclair and Dustin, his grandchildren; Joshua Griggs and Katelyn, Justice Masoner and Brooke, Jaden Masoner, Rhea Masoner, Jace Masoner, Jacki Masoner, Samuel Wheeler-Sinclair, Riley Sinclair, Mason Sinclair, Everette Sinclair, Henry Sinclair, great-grandchildren; Lizzy Griggs, Asher Masoner, and a host of nieces and nephews, as well as, close friends that were family.Pallbearers are: Mike Oram, Rick Duckett, Johnny Masoner, Christopher Oram, Nick Foy, Stanley Smith, Dustin Sinclair, and Bryan Smith.Honorary pallbearers are: Bill Bradford, Kirby Chapman, Donnie Poole, Clay Crooks, Dennis Nugent, Charles Brown, Joshua Griggs, Justice Masoner, Jaden Masoner, Samuel Wheeler-Sinclair, and Riley Sinclair.Also a special thank you to The Rosemont Assisted Living Community for their care, love, and support, for Mike and his family, during the most difficult time of his life.

To order memorial trees or send flowers to the family in memory of Michael Wayne Masoner, please visit our flower store.
Send a Sympathy Card