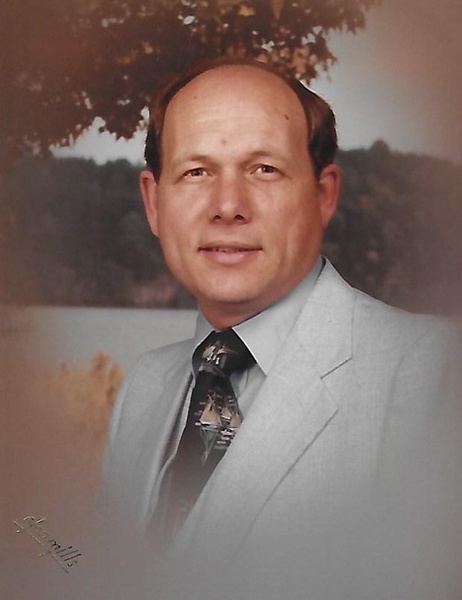 Mr. Patterson will be laid to rest at Rosefield Cemetery, Rosefield, LA immediately following the services.