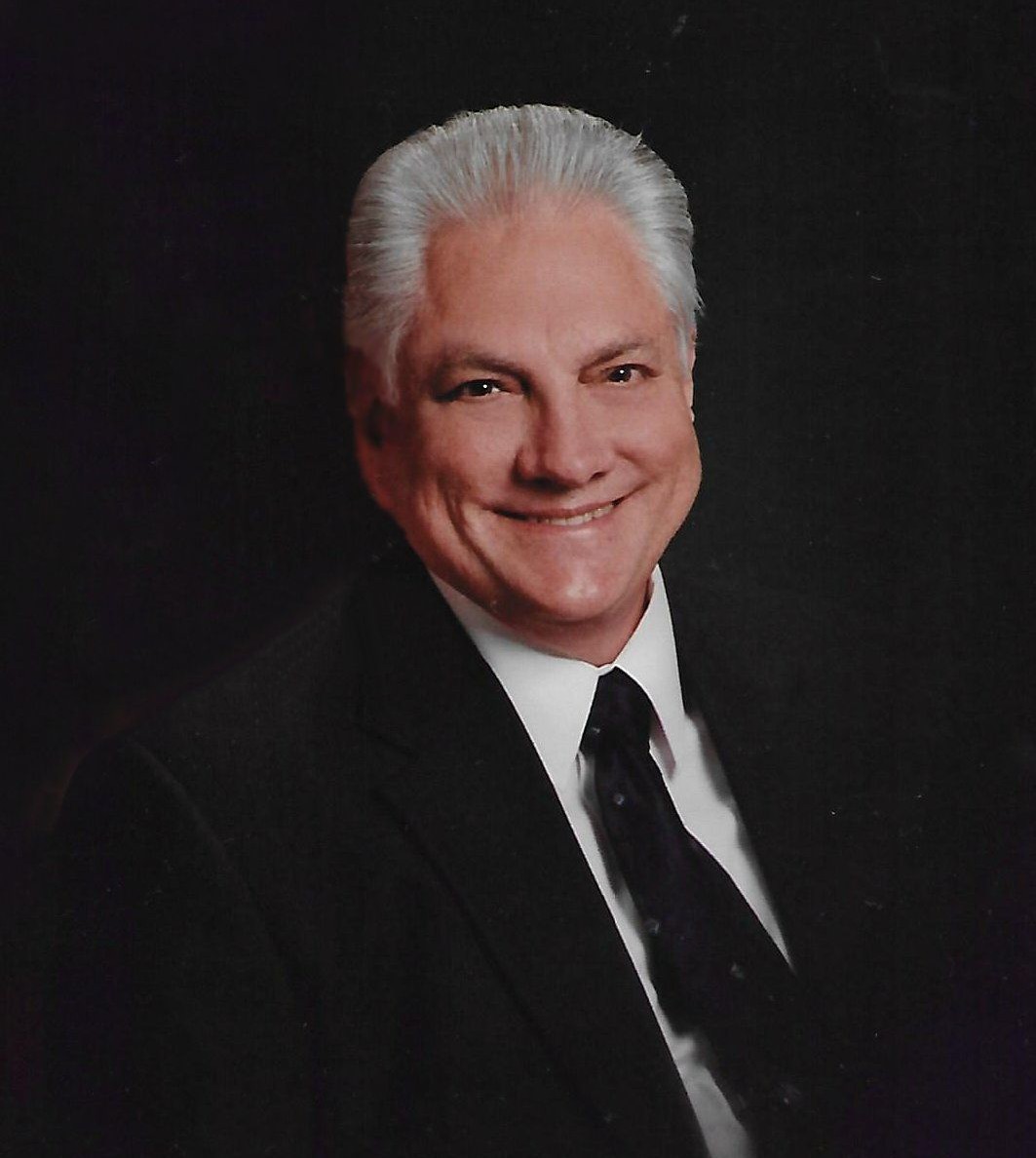 Funeral services for Mason Elliott Hall, age 85 of Grayson, will be held 2:00 PM, Sunday, December 12, 2021, from the Columbia chapel of Riser & Son Funeral Home with Rev. Amanda Carpenter officiating. Interment will follow in the Welcome Home Cemetery at Grayson. Visitation for Mr. Hall will be on Saturday, Dec. 11, 2021, at the funeral home from 5:00 to 8:00 PM.

Mason Elliott Hall was born on March 20, 1936, at Dodson, LA to the union of his parents, Jeddie Quinton Hall and Mary Elliott Hall, and he passed from this life on December 10, 2021, at the Glenwood Regional Medical Center in West Monroe, LA. He was preceded in death by his parents; his brother, Herman Hall; his sister, Virginia Hall Douglas, and his nephew, Gary Hall. Mason was a member of the Grayson United Methodist Church, a United States Army Veteran having served between 1954 and 1956, and was a 1961 graduate of Louisiana Tech University, After receiving his degree in engineering he served as an Engineer with NBC in Washington, D C

To order memorial trees or send flowers to the family in memory of Mason Elliott Hall, please visit our flower store.
Send a Sympathy Card