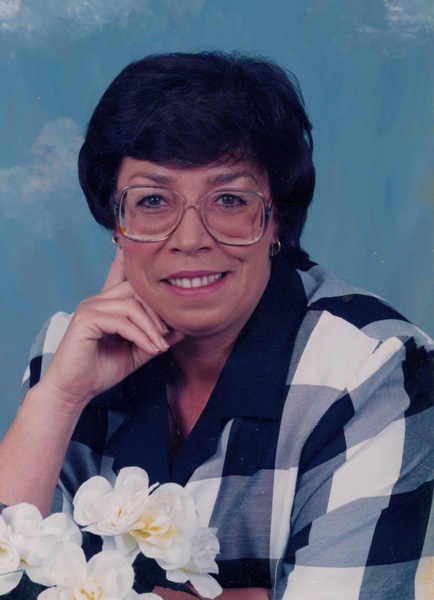 Funeral services for Mary Frances "Sugar" Sanders will be held 10:00 AM Wednesday June 29, 2022 from the Columbia chapel of Riser & Son Funeral Home with. Rev. John Spears, Rev. Travis Sanders and Rev. Billy Ray Stonestreet officiating. Interment will follow in the Old Union Cemetery west of Grayson, LA. The Sanders Family will host visitation on Tuesday June 28 at the funeral home from 5:00 to 8:00 PM.

Mary Frances "Sugar" Perot Sanders was born on October 2, 1950 at Winnsboro, Louisiana to the union of her parents, Frank Perot and Rachel Beatrice Jones Grant and she passed from this life on June 25, 2022 at her residence in Grayson following an extended illness. She was an LPN for years and worked in numerous doctors offices in Monroe. She was loved by all who knew her and will be missed greatly. She was preceded in death by her parents, her sister and brother-in-law, Carolyn Thomas  and husband Dale; two grandchildren: Tera Hall and Allen Atchinson; her brother-in-law, Mike Walsworth and her nephew Brian Brewer.

To order memorial trees or send flowers to the family in memory of Mary Frances "Sugar" Sanders, please visit our flower store.