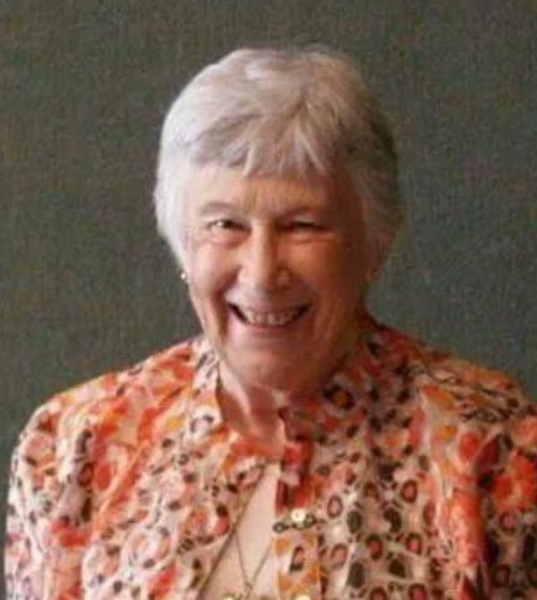 Funeral services for Mary Doris Fisher Humphreys, age 88, of Columbia will be held on Wednesday, February 23, 2022, at 2:00 PM, from the sanctuary of Columbia United Methodist Church with Rev. Stephen Fife officiating. Interment will follow in the Mt. Pleasant Cemetery west of Columbia, with services under the direction of Riser & Son Funeral Home of Columbia.The Humphreys family will receive visitors on Tuesday, February 22, 2022, at the funeral home located at 7131 U S Highway 165, Columbia, from 5:00 PM to 7:00 PM and again on Wednesday at the church from 10:00 AM until time of service at 2:00 PM.

Mary Fisher Humphreys went to be with her Lord and Savior, joining the Heavenly Choir, on February 20, 2022. Mary was born April 23, 1933 as the oldest daughter of Hazel and Odom Fisher. She grew up in Grayson, Louisiana, nestled along the banks of the Ouachita River. A 1951 graduate of Grayson High School, she played basketball and sang in a gospel quartet with her sister, Sybil. After high school, Mary had her first job as a telephone operator where she met Joe Kenneth Humphreys, a tall, handsome telephone engineer, to whom she would be married for over 40 years. They would go on to have two daughters, Terri Lynn and Mary Jo. Mary was an exceptional homemaker and mother to Terri and Mary Jo and a renowned seamstress; she made beautiful clothes for her daughters, their dolls, and many neighborhood children throughout the years. After her daughters were grown, she ventured outside of her home working at the Garan Plant in Olla , Smith’s Furniture, and Henry’s Gift Shop. Her true calling, however, in those later years, was as one of the most talented florists in the area. She worked at the Columbia Flower Shoppe until her retirement, passing on her creative spirit and skill to her daughters and granddaughters. In her retirement, she enjoyed volunteering at the Schepis Museum and playing Chicken Foot at the Council on Aging. She doted on her four granddaughters, Leslie, Laura, Mallory, and Madison, making them milkshakes and fried eggs whenever they asked. She also relished watching her seven great-grandchildren grow.

Her love and dedication to her family were unparalleled. Her family will treasure her quick wit and sometimes sharp tongue. She had a knack for telling it like it is, a trait she also passed down to her daughters and granddaughters. They will miss the opportunity to serve what they have affectionally come to call the Noble House of Mary. Mary was a true disciple and a life-long Methodist, first in her youth and then as a wife and mother. She sang in the choir, taught Vacation Bible School, and was active in United Methodist Women.

She is greeted in heaven by her beloved husband, brother, sister, and parents. She is survived by her daughters, granddaughters, great-grandchildren, sister-in-law Jerry Hall, numerous nieces and nephews, and lifelong friends.

The family wishes to thank the entire staff at the Haven Rest Home in Columbia for their compassionate care as well as the staff of Riser Funeral Home for their comfort and service during this difficult time.

To order memorial trees or send flowers to the family in memory of Mary Doris Fisher Humphreys, please visit our flower store.