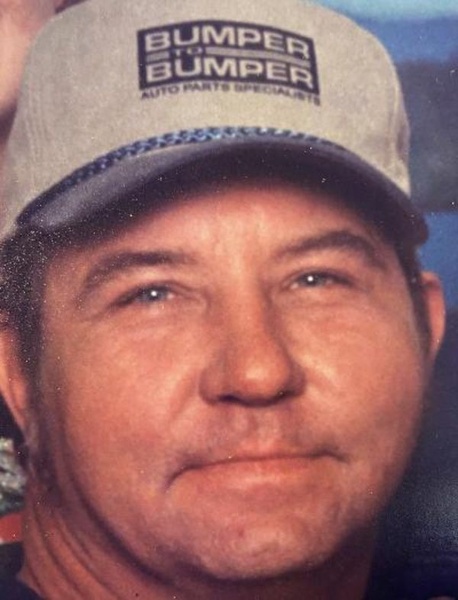 Marvin Ray Clay, age 58 of Monroe, was born on May 28, 1963, in Monroe, Louisiana to the union of his parents, Vernon Forrest Clay II and Nelly Sue Spencer Clay, and he passed from this life on June 30, 2021, at the Delta Grand Skilled Nursing Home in Monroe, LA. Marvin was simple man who loved spending time with his family, telling jokes, fishing, or doing anything outdoors. Marvin always made sure to have his flip-flops on around the nursing home. He was preceded in death by his parents and brothers, Robert Henry Clay and Ernest Franklin Clay. He worked as a painter for many years and was a member of Bosco Baptist Church.

The family would like to give a special thanks to the staff at Delta Grand Skilled Nursing Home for the love shown to their loved one during his stay.

A memorial service will be held in his in his honor at a later date.

To order memorial trees or send flowers to the family in memory of Marvin Ray Clay, please visit our flower store.