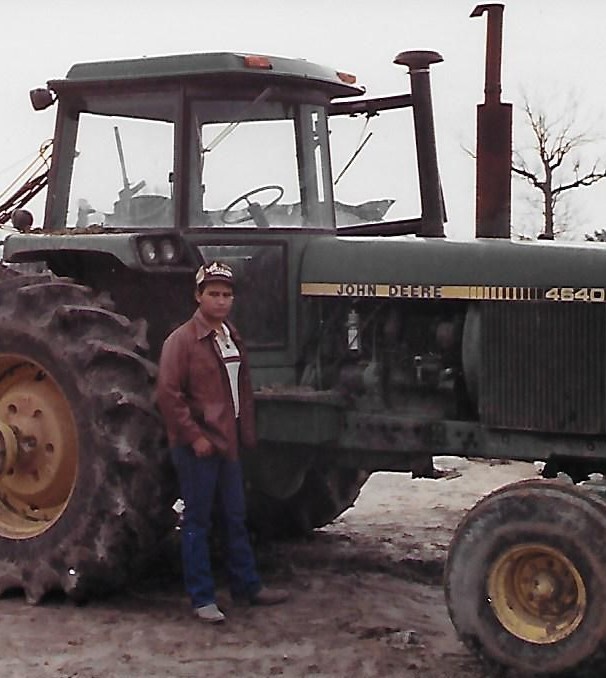 Funeral services for Martin Guerrero, Jr. will be held at 10:00 AM, Saturday, September 18, 2021, from the chapel of Riser and Son Funeral Home, Columbia, LA with Rev. Jeff Masters and Rev. Timothy Parker officiating. Burial will follow at Columbia Hill Cemetery, Columbia. The family will hold a visitation at the funeral home on Friday, September 17, 2021, from 5 PM until 8 PM.

Martin Guerrero, Jr. was born March 31, 1962, in Columbia, Louisiana to the union of his parents, Martin Guerrero, Sr. and Antonia Salinas Guerrero, and he passed from this life September 15, 2021, at St. Francis Medical Center in Monroe after a brief illness. Martin was a farmer and he also raised cattle. He enjoyed working in his yard, raising vegetables and tending his flower garden. He had a green thumb and grew beautiful roses. Martin loved his family, especially his grandchildren, nieces and nephews. He enjoyed playing basketball with the kids and showering his attention on Lilly. He was preceded in death by his parents; his grandmother, Sara Garcia; aunt, Maria Salinas, and nephew, Justin Talbert.

To order memorial trees or send flowers to the family in memory of Martin Guerrero, Jr. , please visit our flower store.
Send a Sympathy Card