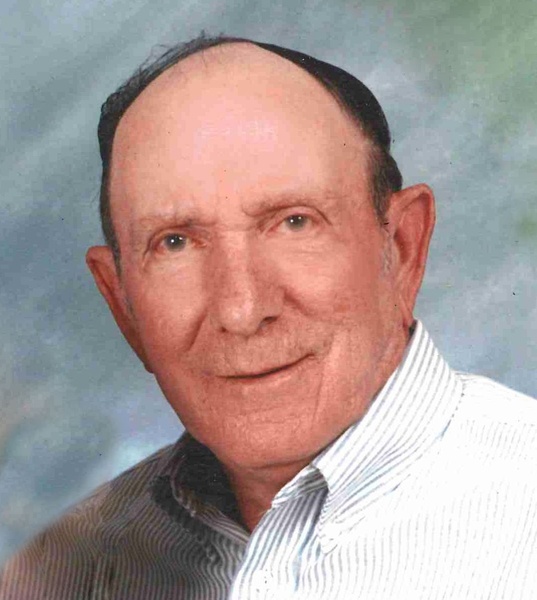 Funeral services for Marshall Adams Fisher, age 87 of Columbia, will be held 1:00 PM, Friday, March 4, 2022, from the Columbia chapel of Riser & Son Funeral Home with Bro. Shane Duke officiating. Interment with full Masonic Honors will be at Welcome Home Cemetery at Grayson. The Fisher Family will host visitation on Thursday, March 3, 2022, at the funeral home from 5:00 PM to 8:00 PM.

Marshall Adams Fisher was born on November 9, 1934, at Riverton, LA to the union of his parents, William Azor Fisher and Mattie Q. Carr Fisher and he passed from this life on Monday, February 28, 2022, at his residence following an extended illness. He was preceded in death by his parents and by his siblings: Ruby Kirby, Cordia Lee Byrd, Viola Braddock, Harmon Fisher, Odie Fisher and Odean Fisher. Mr. Fisher served in the United States Army from 1957 to 1963 and also the Army Reserve. Marshall was a building contractor and he was known for the beauitful work that he and his crew produced. He believed in excellence. Marshall also drove a school bus in the Caldwell Parish School System for eighteen and a half years. He was a Master Mason and was always a part of the Columbia Masonic Lodge. Marshall was a loving husband, father, and grandfather and will truly be missed by his sweet family.

He is survived by his wife of sixty-three years, Bonnie Thompson Fisher; son, William Fisher and wife, Kimberly; grandson, Christopher; and his beloved sister, Mattie Bannister. He also leaves behind a host of nieces, nephews, and friends.

His Masonic Brethren will serve as pallbearers.

In lieu of flowers any planned memorials may be made to the Shriners' Hospital for Children at www.shrinerschildrens.org.

To order memorial trees or send flowers to the family in memory of Marshall Adams Fisher, please visit our flower store.