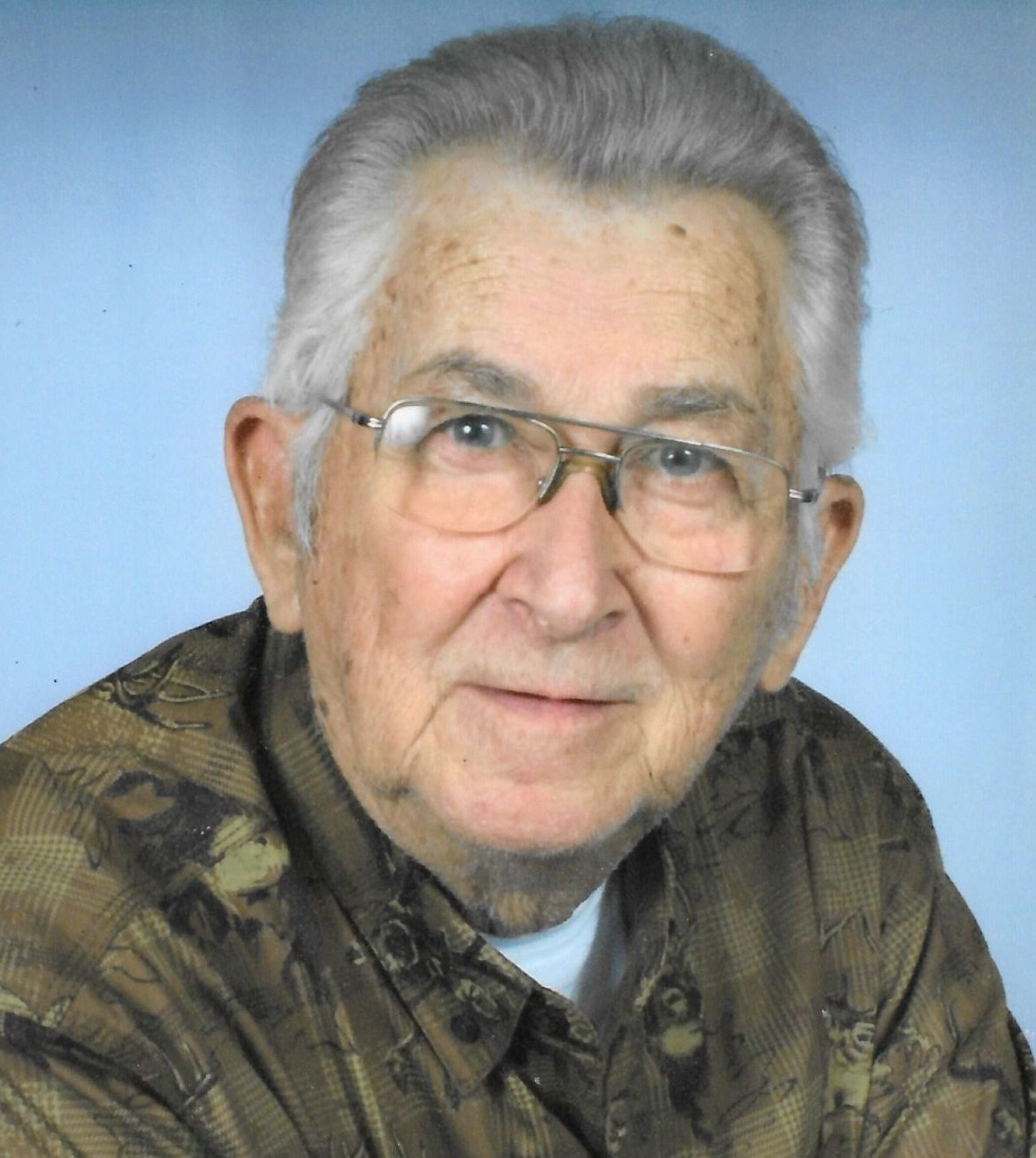 Funeral services for Lucius Shelton Earls, age 79, of Roxie, MS will be held at 3 PM, Thursday, April 22, 2021 from the sanctuary of Rosefield Baptist Church, Rosefield, Louisiana with Bro. Richard Cullum officiating and Bro. Everett Ellzey assisting. Interment will follow at Rosefield Cemetery under the direction of Riser Funeral Home, Columbia, LA. The family will receive visitors at the church on Thursday, prior to the service, from noon until 3.

Shelton was born July 10, 1941 in Hazelhurst, MS to the union of his parents, James Lucius Earls and Annie Shelton Earls, and he passed from this life April 19, 2021 at his home in Roxie. He was a long-time member of Roxie Baptist Church until his health prevented him from attending. Shelton worked for Armstrong Tire and Manufacturing for 25 years. He also was elected and served Franklin County as Constable for 12 years. Shelton was an avid CB radio operator and was always on his radio talking to somebody. He loved deer hunting and has killed some monster bucks through the years and is listed in the Boone and Crockett Record Books. Shelton was a quiet man but a good man who loved his family. He will be greatly missed by all who knew him. He is preceded in death by his parents; his sister-in-law, Virginia Ann Ainsworth; and his brother-in-law, Otis McKee.

In lieu of flowers, the family requests donation be made to Riser Funeral Home, PO Box 57, Columbia, LA 71418 to help defray expenses associated with the services.

To order memorial trees or send flowers to the family in memory of Lucius Shelton Earls, please visit our flower store.
Send a Sympathy Card