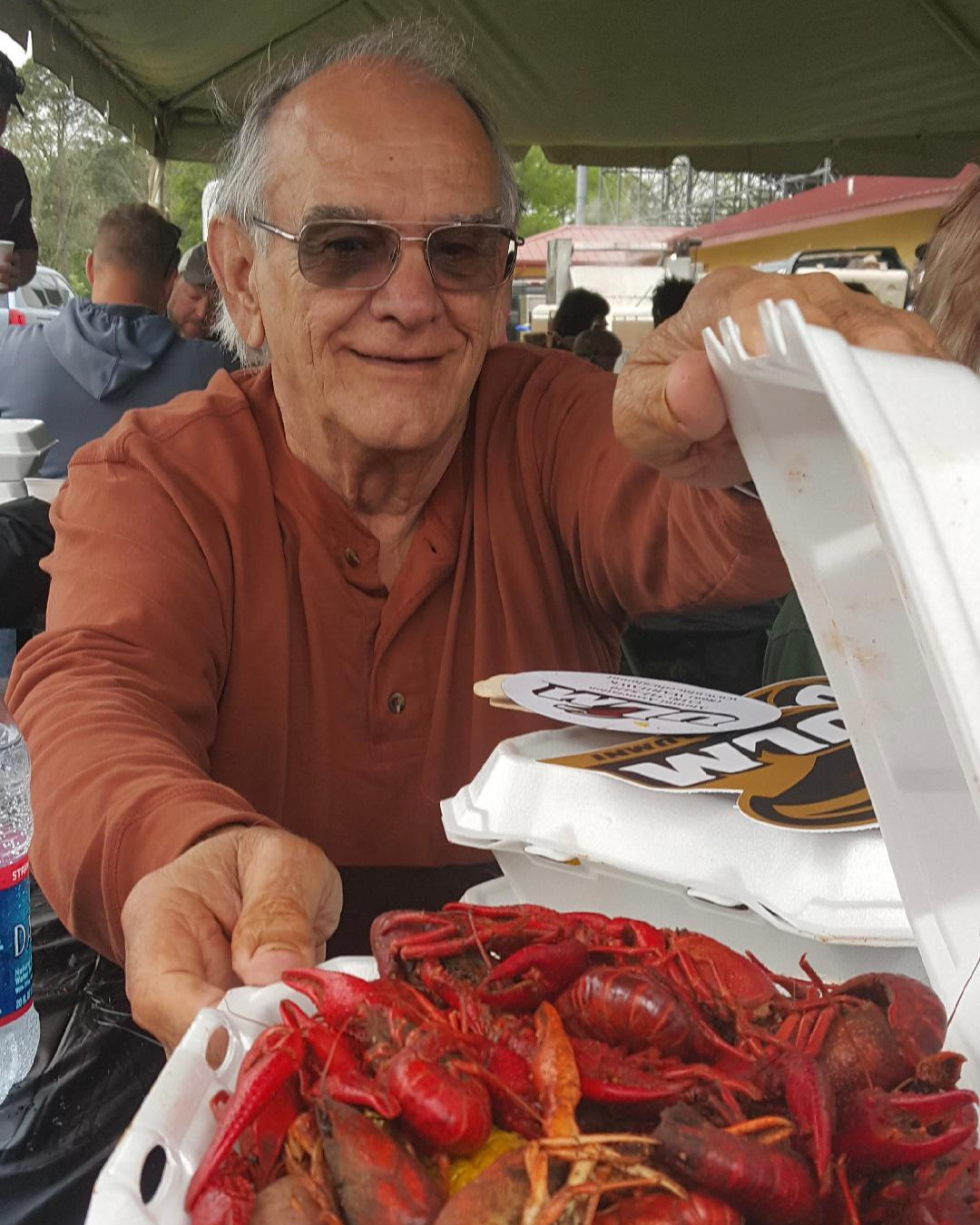 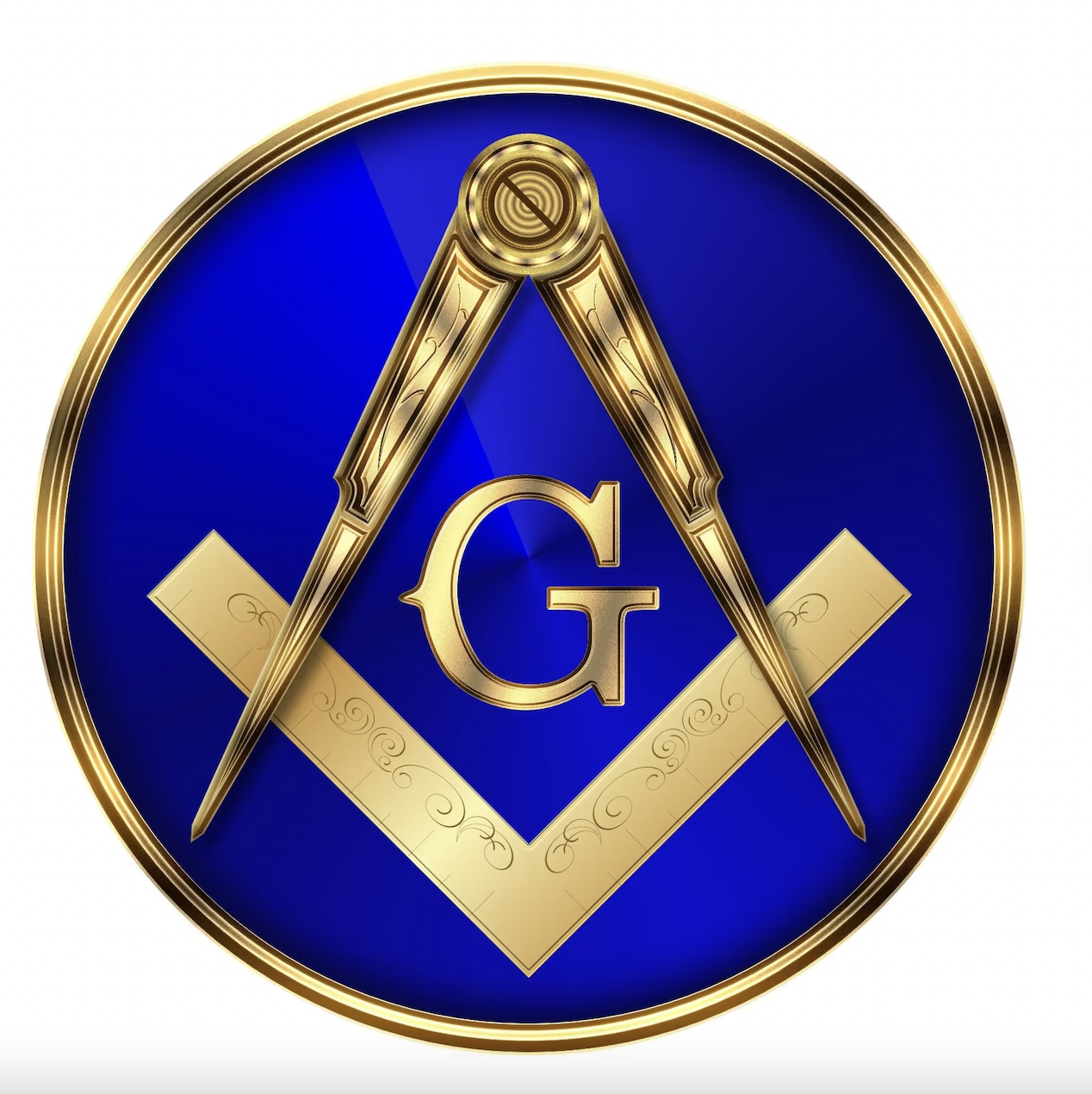 Graveside funeral services for Lester Joseph Bergeron, age 80, of Grayson will be held 1:00 PM Saturday December 10, 2022 at the Adams Cemetery at Kelly with the Rev. Charles Martin officiating.  Family and friends may begin to gather at 12:45 PM at the cemetery. Services will be under direction of Riser & Son Funeral Home of Columbia.

Lester Joseph Bergeron was born on August 25, 1942 at St. Martinville, LA to the union of his late parents, Calice Joseph Bergeron SR and Louise Thibodeaux Bergeron and he passed from this life at his residence at Grayson on Thursday December 8, 2022 following an extended illness. Lester was extremely involved in his community having served on the Board of the Cottonplant Water District, Served on the Board and as President of the Adams Cemetery Board. He was an active and devoted member of the Springhill Baptist Church and having grown up in Cajun Country was a fabulous cook. He also worked with the Shriners and the Masonic Lodge and if you knew Lester's personality , it was very appropriate that he worked as a clown in the Shriners Circus on behalf of Shriners Hospitals for Children. Simply put, he was a one of a kind gentleman who will never, ever be forgotten by family and friends and all who had made his acquaintenance. Lester worked as an Electrician with the Pennzoil Corporation and also owned his own Dredging Company where he taught men and women how to use the machinery.

In lieu of flowers any planned memorials should be made to Shriners Hospitals for Children.

Grandsons will serve as pallbearers, consisting of :