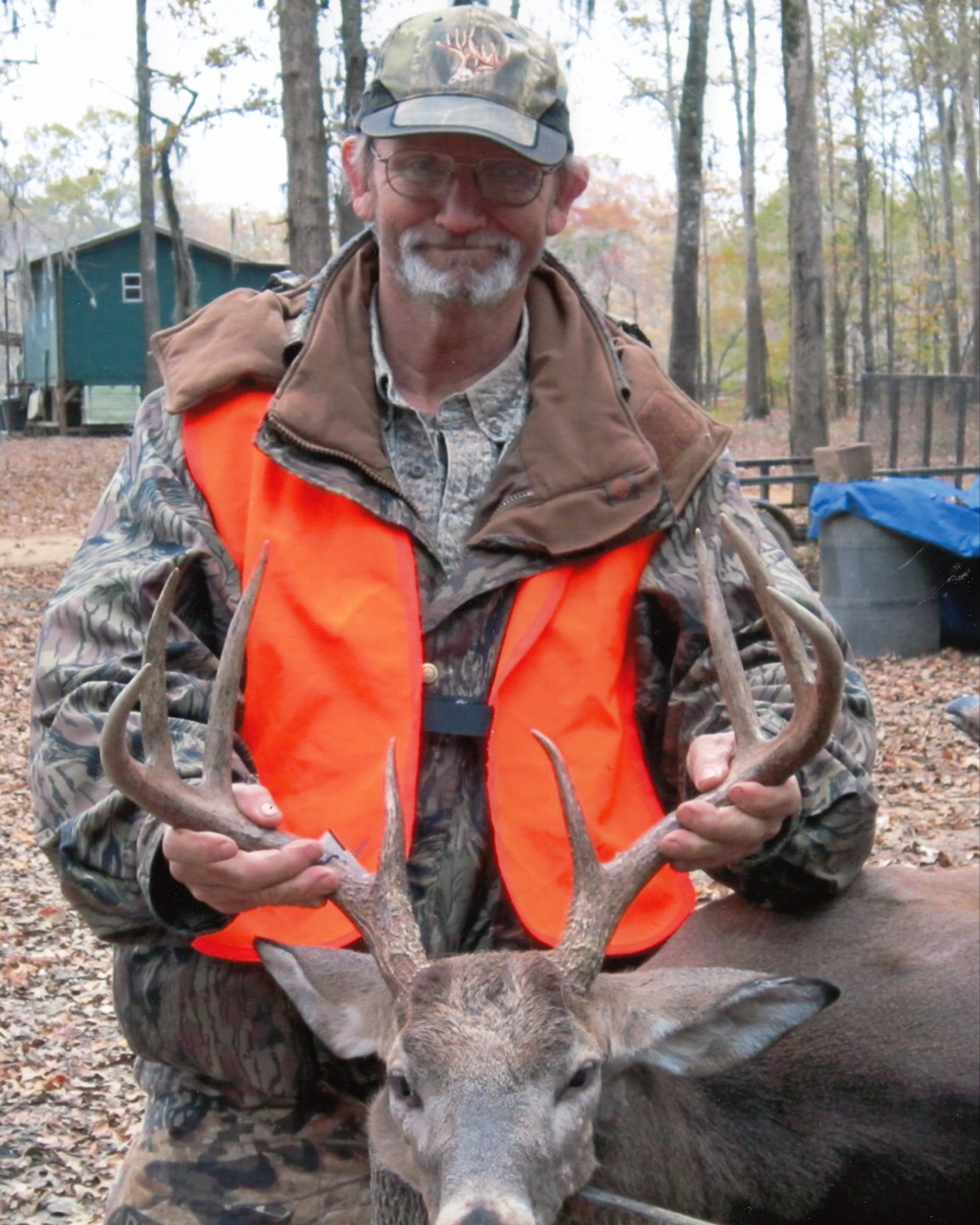 Funeral services for Larry Wade Higdon, age 69 of Monroe will be held 2:00 PM Saturday October 22, 2022 from the Columbia chapel of Riser & Son Funeral Home. The Higdon Family will receive visitors on Saturday as well from 10:00 AM until time of service. Burial will follow in the Welcome Home Cemetery at Grayson.

Larry Wade Higdon was born on September 2, 1953 at Arcadia, LA to his parents, the late Cad Newton Higdon and Mary Louise Phillips Higdon. He passed from this life on October 16, 2022 at St. Francis Medical Center in Monroe following an extended battle with Chronic Kidney Disease. He was preceded in death by his parents, and by his beloved wife Rita Higdon in July of this year. He was also preceded in death by his grandson Kevin Plagg, a sister: Debrun Higdon and a brother, Allen Higdon. Larry was an avid sportsman and loved deer hunting.  He was a member of the Pentecostals of the Twin Cities.

To order memorial trees or send flowers to the family in memory of Larry Wade Higdon, please visit our flower store.