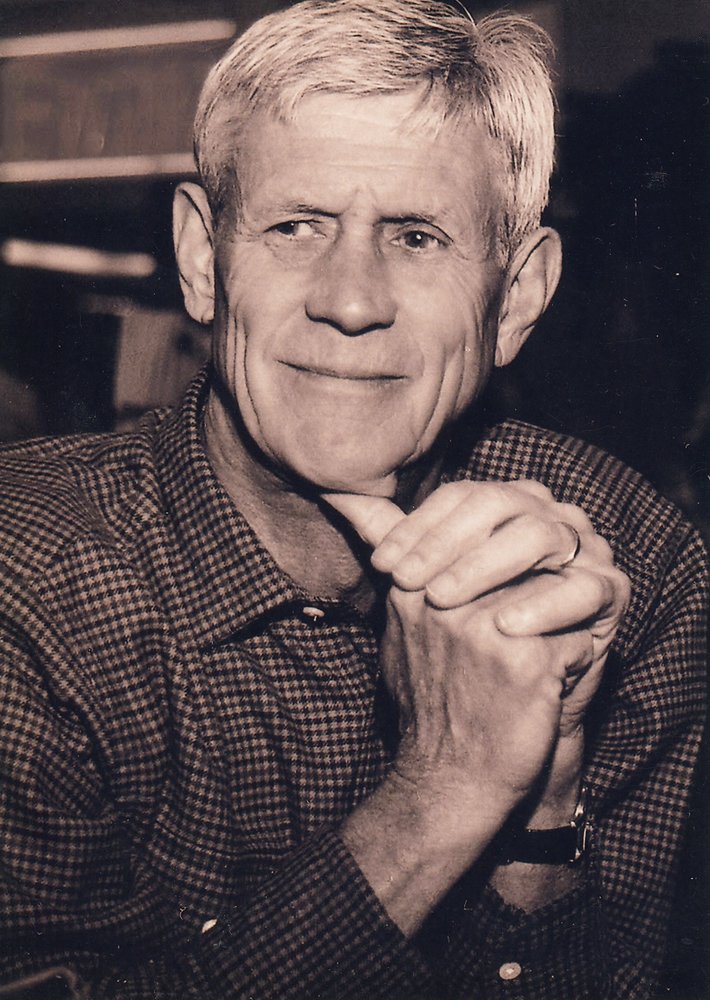 Funeral services for Kenneth A. Jackson, age 77 of Columbia will be held 12:00 PM Noon Saturday February 6, 2021 from the sanctuary of Columbia Heights Baptist Church with Rev. Bruce McGee officiating. Interment will follow in the Columbia Hill Cemetery under direction of Riser & Son Funeral Home of Columbia. Visitation will be held on Friday February 5, 2021 at the church from 5:00 PM until 8:00 PM. Kenneth Alman Jackson was born on November 24, 1943 at Georgetown, LA to the union of his beloved parents, Ray Jackson, SR and Olavee Roark Jackson and he passed from this life on February 1, 2021 at the Glenwood Regional Medical Center in West Monroe following an extended illness. Ken was a loving husband, father, son, grandfather, brother and friend to so many. He served the Caldwell Parish area as a co-owner and pharmacist at J & K Drug in Columbia. Through the years he worked in almost every pharmacy in Caldwell Parish and was known by one and all. His attention to detail to his customers and their needs was totally unsurpassed by anyone. He was loved by all who knew him and especially those that called him friend. He was preceded in death by his parents and by two sister-in-laws, Jan Jackson and Patricia Jones. Ken was a member of the Caldwell Parish Country Club and after retirement, he made his way there just about every day. Left to cherish his memory is his beloved wife, Norva Lee Jackson of Grayson; his sons: Ladd Jackson (Taylor) of Fayetteville, Arkansas and Les Welch of Mesquite, Texas; his daughter: Julie Dabbs (Donald) of Grayson; his brother: Ray Jackson, JR of Grayson and his precious six grandchildren that meant the world to him and who were a light in his life. Serving as pallbearers will be Ed Malcomb, Paul Douglas, Buddy Clark, Stephen McGrew, Cary Lee McGuffee, John Whitman and Donald Dabbs. Honorary pallbearers will include the Hackers from the Caldwell Parish Country Club. The Jackson Family would like to extend a heartfelt “Thank You” to Dr. Pankaj Shroff who was not only Ken's doctor but an adopted member of the family; also to Dr. E. Kelvin Wade in LTAC at Glenwood Regional Medical Center and also the entire staff at Glenwood who went above and beyond during Ken's illness. Also we want to thank John W. McKeithen and Opal Bozeman for their love during this time along with George and Telina Book and the entire staff at J & K Drug in Columbia. Your love, friendship and support will never be forgotten and has meant so very much. Online registry/condolences: riserfuneralhomes.com
To order memorial trees or send flowers to the family in memory of Kenneth Jackson, please visit our flower store.
Send a Sympathy Card