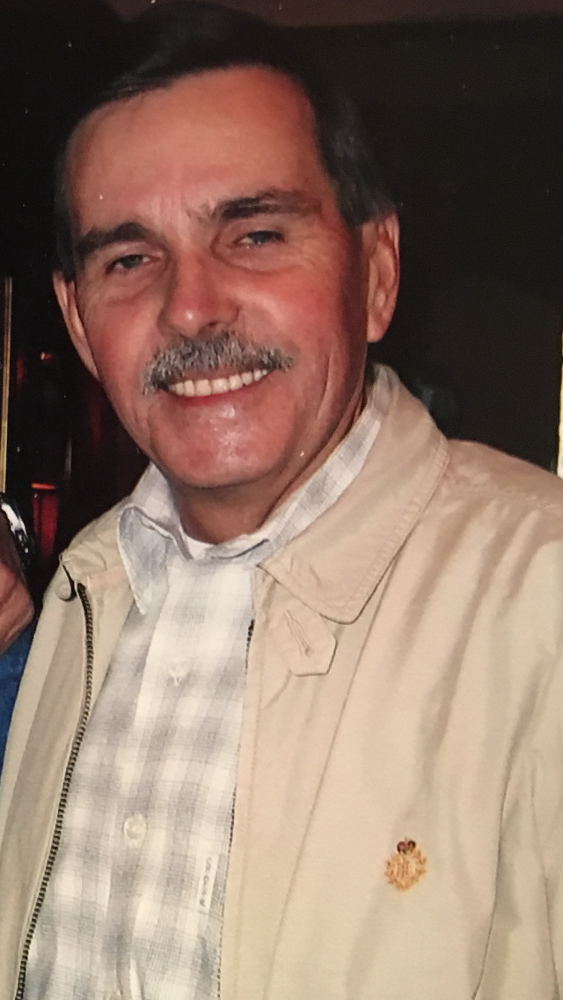 Funeral services for Ken “A.J.” Brockner, age 65 of Columbia, will be held at 2:00 PM, Wednesday, February 15, 2017 from the chapel Riser Funeral Home in Columbia with Bro. Kent Nugent officiating. Interment will follow at Columbia Hill Cemetery. Visitation will be Tuesday from 5:00 PM until 8:00 PM at the funeral home. Ken was born November 10, 1951 to the union of Wayne and Doris Echols Brockner in Columbia and he passed from this life On February 13, 2017 at his residence in Columbia. He was a car enthusiast from the time he was 15 years old. He was a former President of the Caldwell Country Club who loved to play golf. He sat on the Columbia Town Council for 32 Years. He was also former President of the Jaycees. He was preceded in death by his parents. He is survived by his son: John Wesley Brockner of Cleveland, TX; three brothers: Homer Brockner of Columbia; Paul Brockner and his wife Jan of Cleveland, TX; Skeeter Brockner and his wife June of Monroe; significant other: Mary Ann Hall of Columbia. Pallbearers will be: Bill Kirby, Mike Kirby, Lee Kirby, Donnie Capello, Paul Brockner, Skeeter Brockner, Homer Brockner, and Ted Hyde. Honorary Pallbearers will be Eddy Parker, David Parker, Will Whitman, Phillip Wilkins, Jerry L. Brewster, Gunny Hendrix, Dale Hendrix, Ronnie “Tall Boy” Hodges, Johnny Bruce Cubbit, Billy Ray “Lightning” Hatten, and Duane Wilks.
To order memorial trees or send flowers to the family in memory of Ken "A.J." Brockner, please visit our flower store.
Send a Sympathy Card