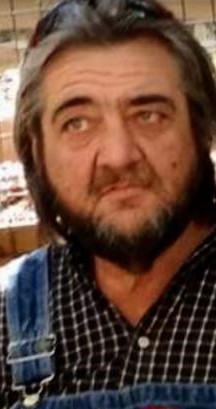 Funeral services for Johnny Leon Hamilton, age 56, of Olla, LA will be held 10:00 AM Wednesday June 1, 2022 from the sanctuary of Community Pentecostal Church at Manifest with Bro. Ronnie House and  Bro. Ricky Nugent officiating. Interment will follow at the Hamilton Cemetery at Aimwell under the direction of Riser & Son Funeral Home of Olla. Visitation will be on Tuesday May 31, 2022 from 4:00 PM to 8:00 PM at the church .

Johnny Leon Hamilton was born on  December 19, 1965 at Ferriday, LA to the union of his parents, Walter Hamilton and Ella Mae Morris Hamilton. He passed from this life on May 27, 2022 at Christus St. Francis Cabrini Medical Center in Alexandria.  He was preceded in death by his parents, his son: Brent Hamilton and his brother, Benny Hamilton. Johnny worked in the log woods as a logger all of his life and was known for his hard work ethic. He was a great dad and grand dad and was known for his humor.

To order memorial trees or send flowers to the family in memory of Johnny Leon Hamilton, please visit our flower store.