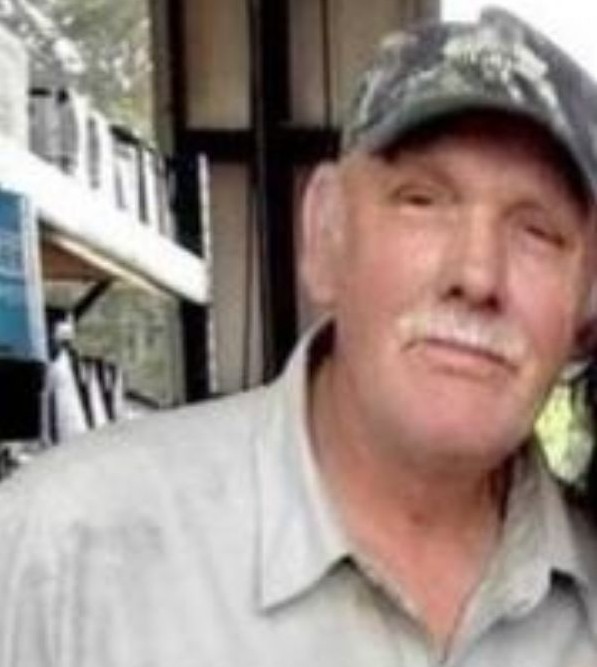 Funeral services for John Elgin McCoy, age 70 of Kelly, will be held 1:00 PM, Wednesday, January 12, 2022, from the sanctuary of Columbia Heights Baptist Church with Rev. Joe Aguillard and Rev. Warren Maxwell officiating. Interment will follow in the Welcome Home Cemetery, Grayson with services under direction of Riser and Son Funeral Home of Columbia. The McCoy Family will host visitation at the church on Tuesday, January 11 from 5:00 PM to 8:00 PM.

John Elgin McCoy was born on May 21, 1951, in Hobbs, New Mexico to the union of his parents, Oscar McCoy, Jr. and Lula Bell Evans McCoy, and he passed from this life on January 7, 2022, at his residence following a sudden illness. He was preceded in death by his parents; his brother Paul McCoy; sister, Theresa Gairnese; his daughter, Brandy Renae McCoy; his niece, Marsha Ann Kirby; and his nephew, Donald Wayne Sikes. To know John was to love him. He worked for years at Family Stop in Columbia and later worked at McCoy's Eastside Lube and also for Thomas Parker's automotive repair and Ranger Steel Erectors. John was a loving husband, father, grandfather and friend. He will be sorely missed in the Caldwell Parish Community.

To order memorial trees or send flowers to the family in memory of John Elgin McCoy, please visit our flower store.
Send a Sympathy Card