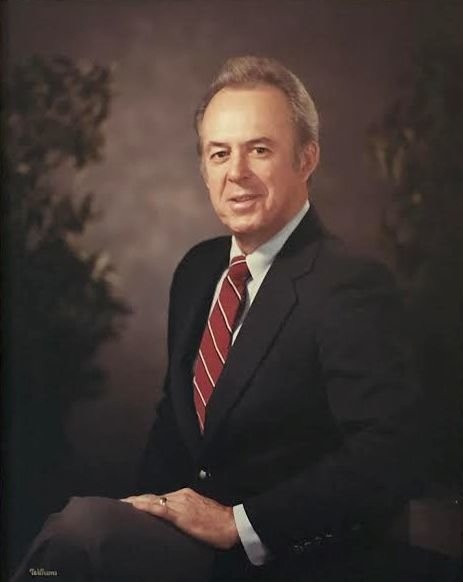 John C. McCants a long-time resident of Columbia, LA died peacefully in his sleep in his home on December 31, 2019. He was 92. Mr. McCants was born on September 14, 1927 in New Orleans, LA to his parents, Junius and Geneva McCants. John is one of eight children all of whom have now passed away. He served his country in the U.S. Army for two years as a Military Policeman during the Korean War. He graduated from the Southeastern Louisiana University in Hammond, LA where he attended on an athletic scholarship and starred on the Lions baseball team as a pitcher. John also played semi-professional baseball across the South. He married Constance Aileen Brunt in 1955. The McCants moved to Monroe and finally Columbia where John worked in insurance, real estate and bail bond businesses. John served as the President of the Louisiana Independent Insurance Agents Association from 1982 through 1983. John loved to work and retired in his late eighties. Mr. McCants was an upbeat, outgoing person who was often seen running up the steps of the Caldwell Parish Sherriff’s office and heard exclaiming “Good Morning!” to all. John loved sports especially football which he played in high school, golf which he watched and played for most of his life and physical fitness – he did his “Army exercises” every morning into his late seventies. Above all, John loved his family, especially his children and grandchildren who all adored their “Papa”. Mr. McCants is survived by his spouse Constance Brunt McCants of Columbia, LA, his daughter and son-in-law, Leslie and Peter Martin of Mill Valley, CA; his son and daughter in-law, Jack and Jennifer McCants III of Jackson, MS and three grandchildren: Peter Sinnott Martin, Ian McCants Martin and Eleanor Grace McCants. A memorial will take place on January 15 at 11:00 a.m. at Riser & Son Funeral Home in Columbia, LA. The family will begin greeting friends at 10 a.m. prior to the service. All are welcome to attend and celebrate Mr. McCants’ life. In lieu of flowers, please donate to Methodist Rehabilitation Center in Jackson, Mississippi or Saving Paws of Caldwell Parish Animal Shelter.
To order memorial trees or send flowers to the family in memory of John Collinsworth McCants, please visit our flower store.