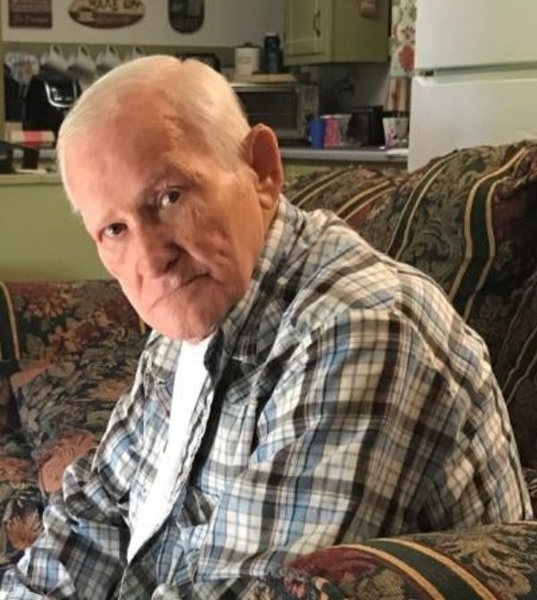 Funeral services for John Paul Carter of Columbia, Louisiana will be held at 2:00 PM, Saturday, April 17, 2021 at the Chapel of Riser Funeral Home in Columbia, La with Bro. Roy Lowery officiating. Burial will follow at Welcome Home Cemetery under the direction of Riser Funeral Home. Visitation will be held at the funeral home on Saturday, April 17, 2021 from 10:00 AM until time of service at 2:00.

John Paul Carter was born in Rungee, Texas on February 9, 1935 to the union of his parents, Robert and Lanie Carter. He went to his heavenly home on April 15, 2021 at St. Francis Medical Center in Monroe, LA after a brief illness. John was preceded in death by his parents; wife, Barbara Carter; his son, Lance Carter; and numerous brothers and sisters. John worked in the upholstery business for over 47 years. He also enjoyed wood-working. He was very creative and made some beautiful furniture. John loved spending time with his family, playing the guitar and singing country music. When the singing stopped he loved to play dominoes or moon with his family. He also had a love for hunting, fishing, and frog-gigging. All who knew and loved him knew they were welcome at his home anytime. He was selfless and would help anyone in need. John had a very kind soul. He will be greatly missed by all who knew him.

To order memorial trees or send flowers to the family in memory of John Paul Carter, please visit our flower store.