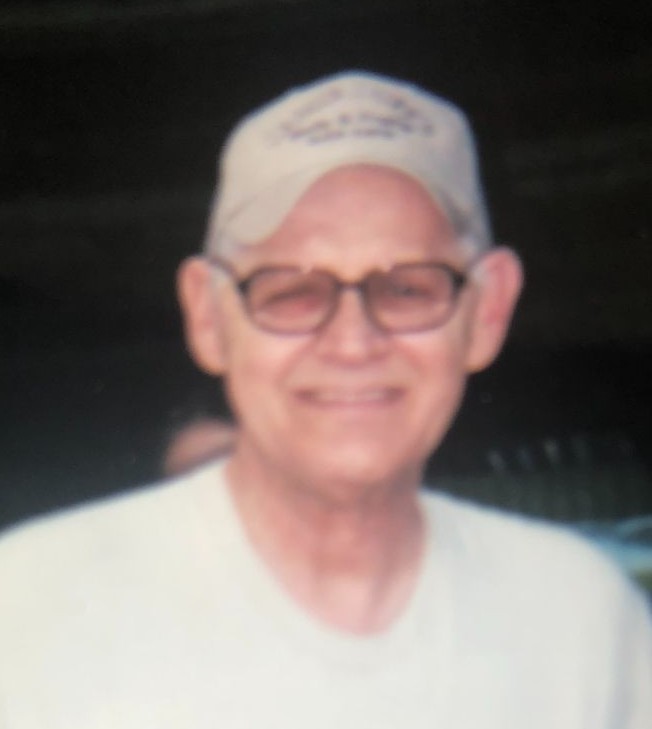 Funeral services for John Henry "Johnny" Albritton, age 74 of Olla, LA, will be held at 1:00 PM, Thursday, March 17, 2022 from the Olla chapel of Riser and Son Funeral Home, Olla, LA with Bro. Shane Duke officiating. Interment will follow at Olla Cemetery. The family will receive visitors at the funeral home prior to the service beginning at 11:00 AM until time of service at 1:00 PM.

Johnny Albritton was born November 20, 1947 in Stonewall, MS to the union of his parents, Harmon Earl Albritton and Margaret Ruth Boles Albritton Chandler, and he passed from this life March 15, 2022, at Rapides Regional Medical Center, Alexandria, LA after a sudden illness. He is preceded in death by his parents; his son, James Murry; grandson, Davis Young; sister, Patricia Mayo; and brothers: Everette Albritton, Billy Ray Albritton, and Jackie Albritton.

Johnny worked in the oilfield for many years before his retirement. He was a good man with an easy-going disposition who believed in taking care of his family. He always put his family first, especially his beloved wife of 41 years, JoAnn. His greatest joy was spoiling her and making her happy. Becoming a grandfather made his life complete. Johnny loved his grandkids without measure and they loved it when he would pick on the them and joke around with them. He was a sweet man and will be greatly missed.

To order memorial trees or send flowers to the family in memory of Johnny Albritton, please visit our flower store.
Send a Sympathy Card