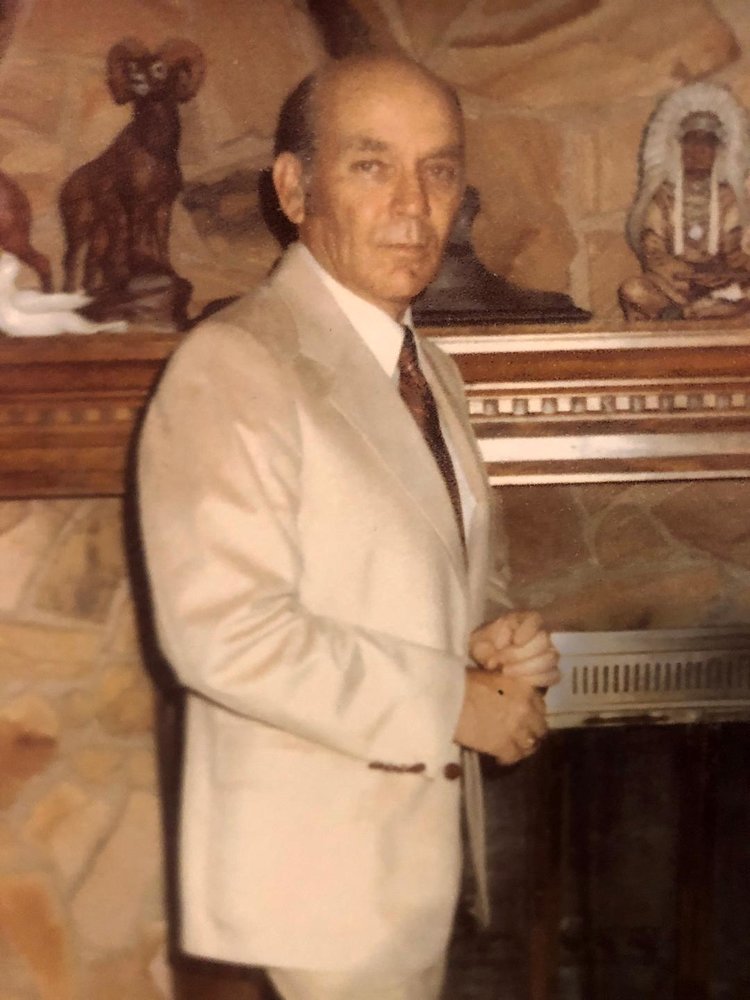 Jerry Mack Harris, age 90, was born February 1, 1930 in Urania, Louisiana to the union of his parents, Howard and Clara McDaniel Harris, and passed from this life September 16, 2020 after a brief illness at Hardtner Medical Center. He was an avid hunter and he loved to catch white perch as much as he enjoyed eating them. Jerry was an active member of Tullos First Baptist Church where he very much enjoyed his Sunday school class as well. He was also a Mason and a Shriner. He retired from Monsanto Oil and Gas, he was currently representing his district on the police jury. He was preceded in death by his parents, his wife, Elaine and his grandson, Michael Harris. Those left to cherish his memory are his sons: Danny Harris (Pamela), Jack Harris (Becky); his daughter, Ann McCullough (Sam); his grandchildren: Chrissie Robertson, Jackson Harris, and Alicia Munn, as well as, nine great-grandchildren. Honorary pallbearers include W.C. Holloway, Jay Banes, Denny Boyett, Wayne Corley, Iky Harris, Mark Harris, Mat Harris, Kyle Munn, Sam McCullough, Ralph Harris and Robert Ivy. The family asks that in lieu of flowers, donations be made to the Jerry Harris Memorial Fund to be used for the Potty Tannehill Memorial Park. Donations may be sent to: Jerry Harris Memorial Fund, c/o Urania Town Hall, PO Box 339, Urania, LA 71480. A memorial service will be held at First Baptist Church of Tullos, on Sunday, September 20, 2020 at 5:00 PM with Bro. Scott Smith officiating. The family will have a visitation for the public from 6 PM until 8 PM, Friday, September 18, 2020 at Tullos First Baptist Church, Tullos, LA.
To order memorial trees or send flowers to the family in memory of Jerry Mack Harris, please visit our flower store.
Send a Sympathy Card