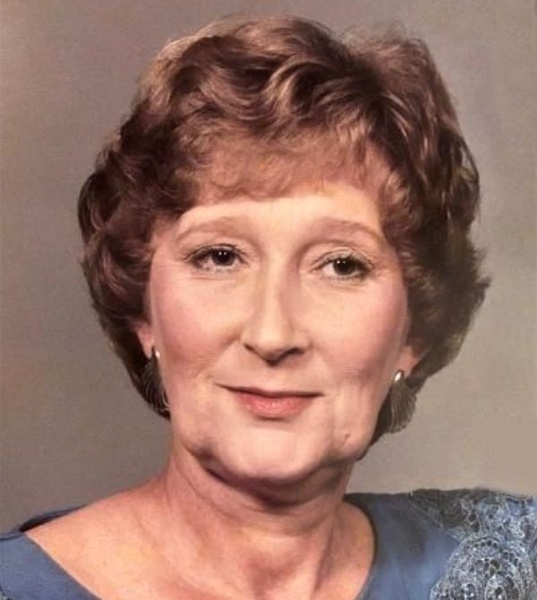 Janis Gregory Lewellyan Brown, 74, of Columbia, Louisiana passed away on Monday, August 23, 2021, at her home in Columbia after a lengthy illness.

Janis was born on February 4, 1947, in Columbia, Louisiana to the union of Roberta Duke Gregory and Tillman Eugene Gregory. Janis was a graduate of Louisiana State University in Baton Rouge where she earned a degree in Education. Janis began her career as an English teacher at Caldwell Parish High School. She then went on to begin a long career at the Office of Family Support and eventually earned the title of Administrator. After retiring from the Office of Family Support Janis went on to work for Haven Nursing Center in the admissions department.

Janis was a very caring person, and you never had to wonder what she was thinking of you. Janis loved to work in her flower beds as well as grow a small garden each year. She was a wonderful cook and was often told her duck dressing was the best anyone had ever tasted. Janis had a love of animals, most especially cats and dogs.

Janis was a life-long member of Columbia Heights Baptist Church.

Janis was preceded in death by her sons, Gregory Lee Lewellyan and Richard S. Brown, and her parents, Roberta Duke Gregory and Tillman Eugene Gregory.

Services will be held at 2 PM, Thursday, August 26, 2021, at the chapel of Riser Funeral Home in Columbia with Reverend Shane Duke officiating. Burial will follow at Welcome Home Cemetery in Grayson, Louisiana. The family will receive visitors on Thursday beginning at 1:00 PM prior to the service at the funeral home.

To order memorial trees or send flowers to the family in memory of Janis Gregory Lewellyan Brown, please visit our flower store.