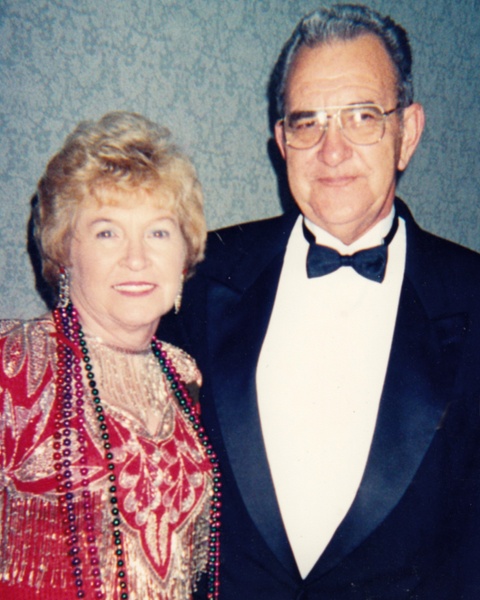 Funeral services for James Edward O'Quinn, age 79 of Columbia will be held 10:00 AM Tuesday September 20, 2022 from the sanctuary of Bosco Baptist Church with Rev. Jessie Bauch officiating. Interment with full Military Honors will follow in the Bosco Cemetery under direction of Riser & Son Funeral Home of Columbia. Visitation will be on Monday September 19 at the funeral home from 4:00 PM until 8:00 PM and again on Tuesday at the church from 9:00 AM until time of service.

Mr. O'Quinn was born on April 8, 1943 at Lake Charles, LA to the union of his parents, the late Friday O'Quinn and  his mother and step father Edith and Lee Ellender. He passed from this life on September 16, 2022 at the St. Francis Medical Center in Monroe following an extended illness. He is also preceded in death by his daughter Crystal O'Quinn, his son, Ferlin Johnson, his brothers, Henry, Horace, Johnny and Herbert O'Quinn and his sister Lou Robbins. Mr. O'Quinn retired from the United States Army having served as a Staff Seargent.

To order memorial trees or send flowers to the family in memory of James Edward O'Quinn, please visit our flower store.