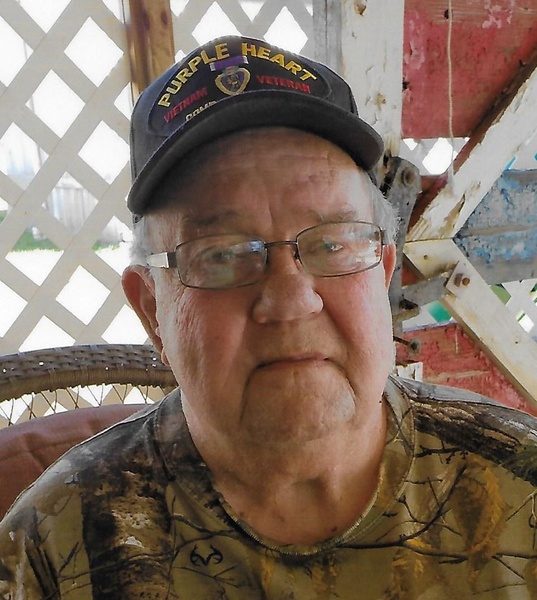 Funeral services for James Elder Oliveaux, Jr., age 74 of Columbia, LA, will be held at 1:00 PM, Sunday, August 1, 2021 at Riser and Son Funeral Home, Columbia. Burial will follow at Burrough's Garden of Memories in Columbia. The family will receive visitors at the funeral home from 11:00 AM until time of service at 1:00 PM.

James Elder Oliveaux, Jr. was born January 18, 1947, in Columbia, LA to the union of his parents, James Elder Oliveaux, Sr. and Helen Brown Oliveaux, and he passed from this life July 31, 2021 at Glenwood Regional Medical Center in West Monroe, LA. James served his country in the United States Army and went on to work as a heavy equipment operator. He loved hunting and fishing, especially running his trotlines. He was a collector of knives and enjoyed sitting on the porch drinking a good cup of coffee. He was a simple man and didn't like a lot fanfare. He loved his family and was a good husband, father, grandfather, brother, and friend. James was preceded in death by his parents; his first wife, Sue Ivy Oliveaux; niece, Terri Oliveaux; and nephew, Graham Ivy.

To order memorial trees or send flowers to the family in memory of James Elder Oliveaux Jr, please visit our flower store.
Send a Sympathy Card